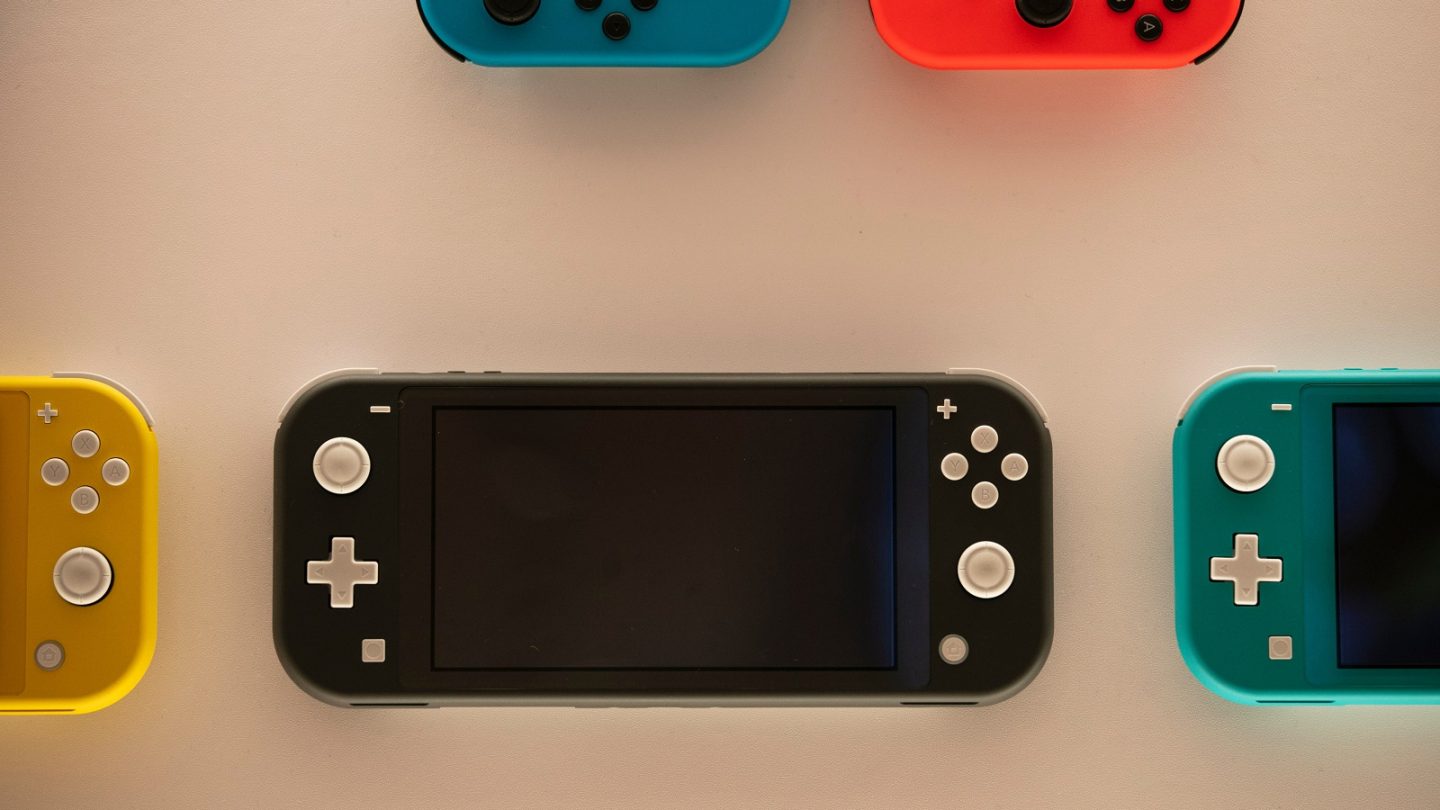 Health and safety obviously take priority over business when it comes to the coronavirus currently spreading around the world, but it’s impossible to ignore the impact the virus is having on virtually every industry. Supply chain sources tell Bloomberg that a production bottleneck caused by the outbreak will likely make it difficult for Nintendo to supply enough Switch consoles to meet demand in the US and Europe as soon as April.

A limited supply of components coming from China is reportedly slowing production at a Nintendo assembly partner’s factory in Vietnam, where many of the Switch consoles that end up being sold in the US are built. If the factory does not receive enough components this month, it will affect how many Switch units arrive in April.

As Bloomberg notes, this is especially bad timing for Nintendo as the next installment of the popular Animal Crossing series is set to launch on Switch on March 20th. Animal Crossing: New Horizons is the first major first-party game to hit the Switch since Pokemon Sword and Pokemon Shield last November, so it would be especially problematic if a wave of consumers looking to pick up a Switch weren’t able to find the console on store shelves.

“We do not see any major impact on the shipment to the U.S. currently, but we will remain vigilant and take steps if necessary,” a Nintendo spokesperson told Bloomberg News. “It’s possible the supply would be affected by the virus if it becomes more widespread and prolonged.”

People with knowledge of Nintendo’s plans tell Bloomberg that Switch shipments to the US for February and March are already on their way from Asia, which means we won’t feel the impact of the bottleneck over the next few weeks. But shipments in April could end up being much smaller, which is when problems may arise.