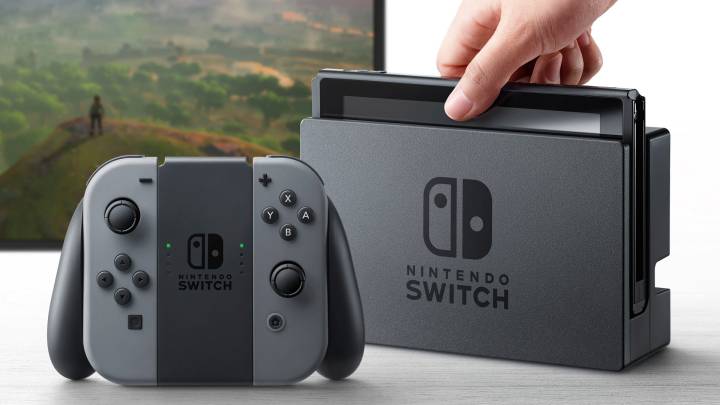 The Nintendo Switch is one of the most hotly anticipated consoles of 2017. While we don’t fully know all the details yet, Nintendo has leaked one piece of information: you’ll be able to pre-order the console at 9AM on Friday, provided you can make it to the Nintendo NYC store.

A limited quantity of pre-orders for the #NintendoSwitch will begin on 1/13 at 9AM while supplies last at #NintendoNYC.

You might question why a sane person would want to pre-order a console they know very little about, from a company with limited hardware success in recent years. The answer is simple: the NES Classic Edition. Nintendo’s randomly-released retro console has been in huge demand and out of stock ever since it was released late last year; it’s a fair bet that the Switch will also be selling like crazy on launch day.

It’s unclear if the pre-order is just going to be available at Nintendo World NYC, or if other cities and locations will have a chance to place a pre-order at some point.

The early release of pre-order info does give me one tiny glimpse of hope, though. The NES Classic Edition has only been out of stock because Nintendo didn’t anticipate demand properly. By drip-feeding us info and pre-release sales, you get the impression that Nintendo knows it has another hit on its hands.