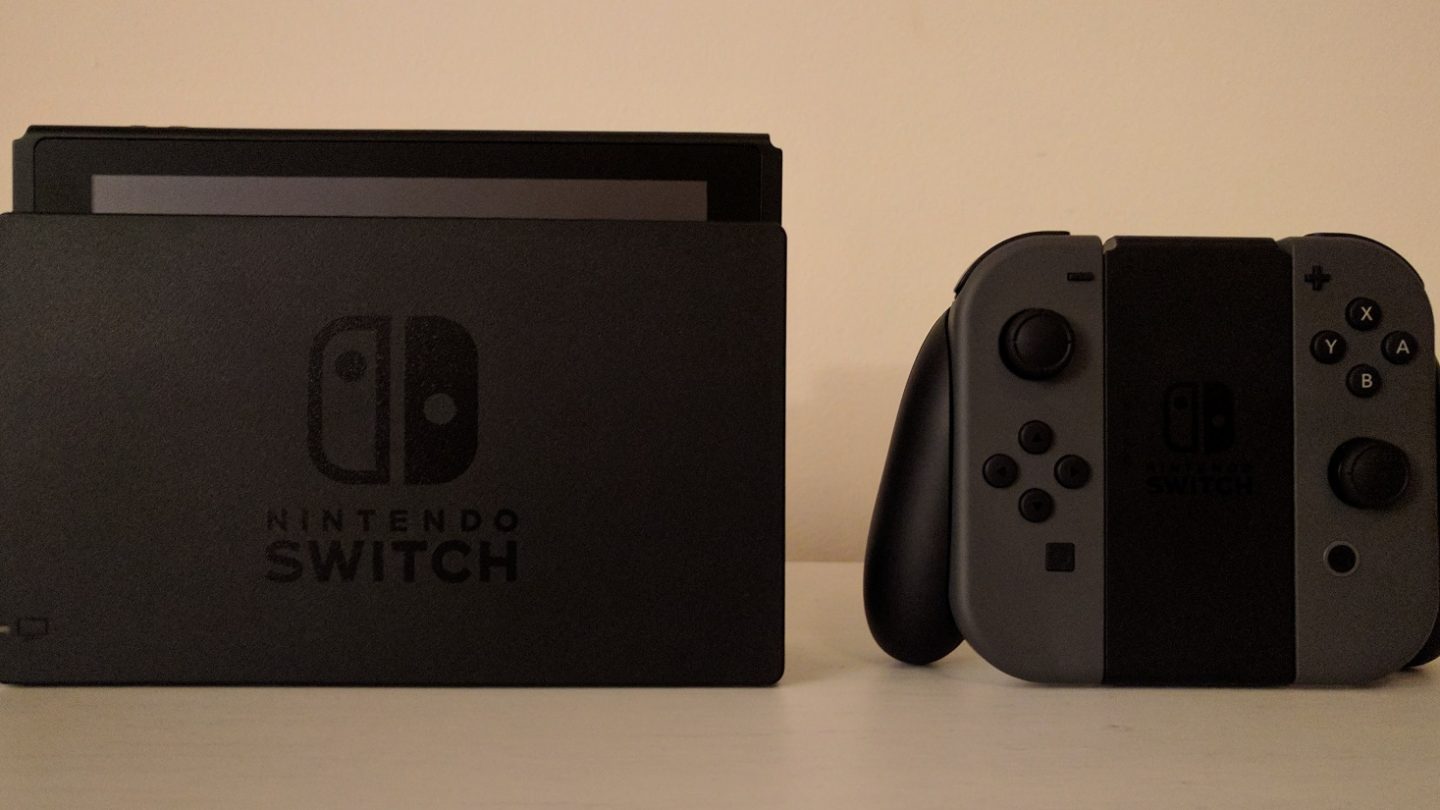 Nearly four years into the life cycle of the Switch, Nintendo has yet to even hint that an upgraded model of its console is in the works. The only other model Nintendo has released since 2017 is the Switch Lite, but it’s $100 cheaper than the standard model and lacks the ability to connect to a television. We’re still waiting for a faster, beefier Switch, and according to a report from Taiwan’s Economic Daily News, we won’t have to wait much longer.

The report claims that a new Switch model is expected to enter production before the end of 2020, and that Nintendo plans to launch the console in the first quarter of 2021. Details about the console are sparse, but the report states that the Switch Pro (as we’re calling it) will have a better display and will be “more interactive,” but it’s not totally clear what that’s supposed to mean (and could simply be a mistranslation).

While Nintendo has been tight-lipped about a potential Switch Pro, rumors of a high-end Switch have been floating around online for ages. In March of 2019, The Wall Street Journal published an article that claimed two new versions of the Switch were being developed. One was the Switch Lite, which ended up launching in September, but the other version with “enhanced features targeted at avid videogamers” never materialized.

2019 came and went without a Switch Pro announcement, and during an earnings call at the beginning of 2020, the president of Nintendo made it clear that we shouldn’t expect any new models this year.

“Regarding Nintendo Switch, we believe that it is important to continue to communicate the appeal of both Nintendo Switch systems and expand the installed base,” Nintendo president Shuntaro Furukawa said in January. “Please note that we have no plans to launch a new Nintendo Switch model during 2020.”

With just over four months left in 2020, and new consoles from Sony and Microsoft set to dominate sales this holiday season, the chances of Nintendo releasing a new Switch this year are slim to none. But Nintendo’s Switch is already underpowered compared to the PS4 and Xbox One, and that disparity will be even more obvious when the PS5 and Xbox Series X launch in the fall. The arrival of a Switch Pro always seemed inevitable, it was just a matter of when Nintendo would take the leap and put a more powerful hybrid console on the market.