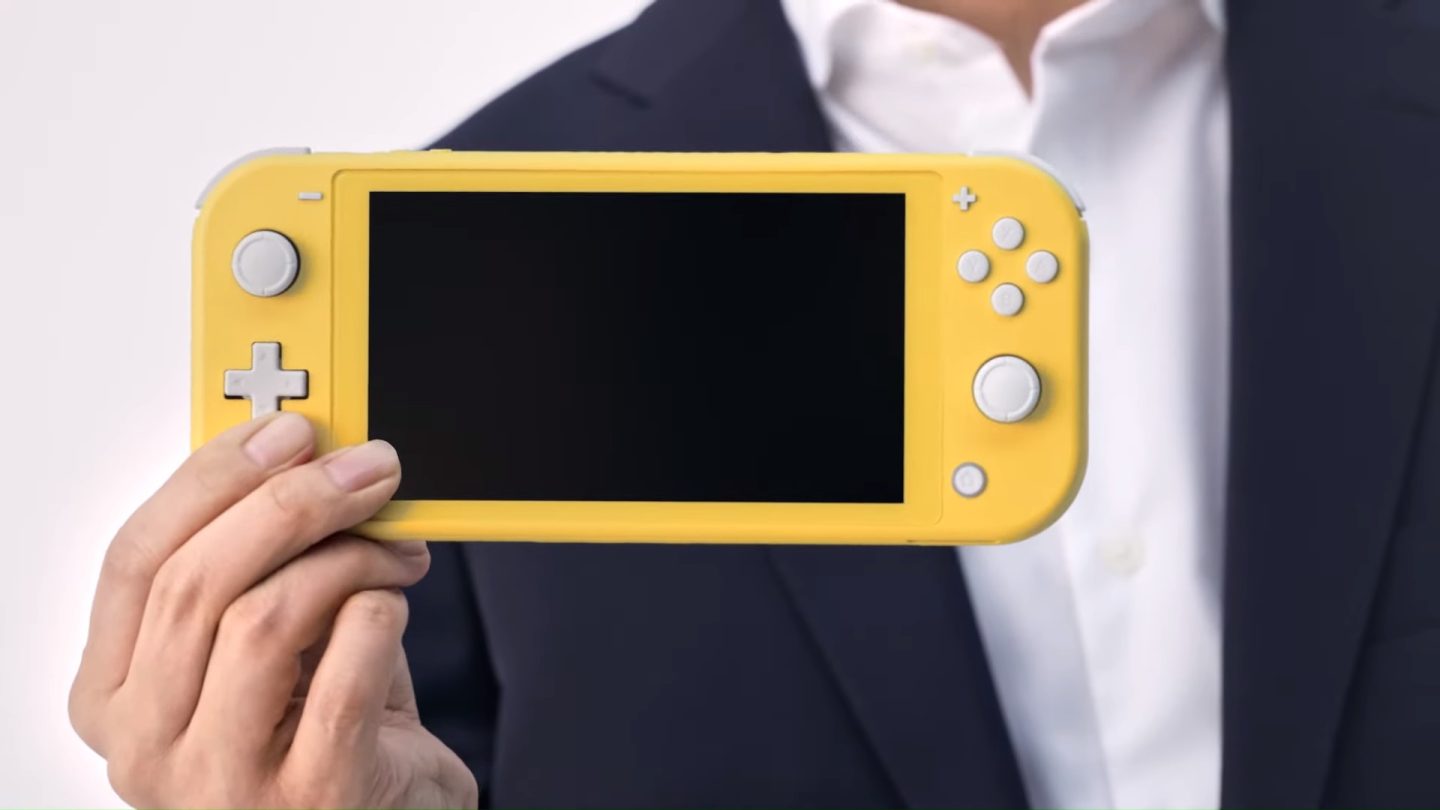 The brand new Switch console suffers from the same problem of its bigger sibling, Joy-Con drifting, which can be a real annoyance. Nintendo has already promised free-of-charge fixes for all the affected controllers from the regular Switch, and it’s supposedly working on a second version of the Switch Lite as we speak in order to fix the problem. Despite the fact that the Switch Lite was just released last month, it turns out that a new version of the console may already be nearing release. That said, it’s unclear if this “Switch Lite v2” addresses the controller problem that’s currently plaguing users.

Spotted by Digital Trends, a new Nintendo FCC filing covers a console with a different model number than the original Switch Lite. That’s BKEHDH002 for the new model, compared to BKEHDH001 for the current Lite console. It’s just one digit off, which means we’re almost certainly looking at a new version of the Nintendo Switch Lite.

Given that the Lite model just made it to stores a few weeks ago, it’s too early for any sort of meaningful update. The only thing we can think of that Nintendo might want to update is the Joy-Con behavior, of course.

Unlike the regular Switch, the Lite model features built-in controllers, so fixing any faulty Joy-Cons would be even more problematic for users who would have to send in the entire console for repairs. The Joy-Con drift problem refers to an issue where the controllers register user input even when they’re untouched, and this leads to in-game movement that’s obviously unwanted. The Switch Lite’s analog sticks are similar to the ones used by the standalone Joy-Cons from the original Switch, as a teardown has discovered recently. It’s unclear how Nintendo plans to fix the drift issues in the Lite console, or how widespread the issue is at this point.

Unsurprisingly, Nintendo had no comments on the new FCC filing, telling Digital Trends that it had “nothing to announce on this topic.”

Switch Lite owners have filed a class-action lawsuit against Nintendo over the new Joy-Con drift issue. One user apparently encountered the problem just 20 hours after opening his new console.