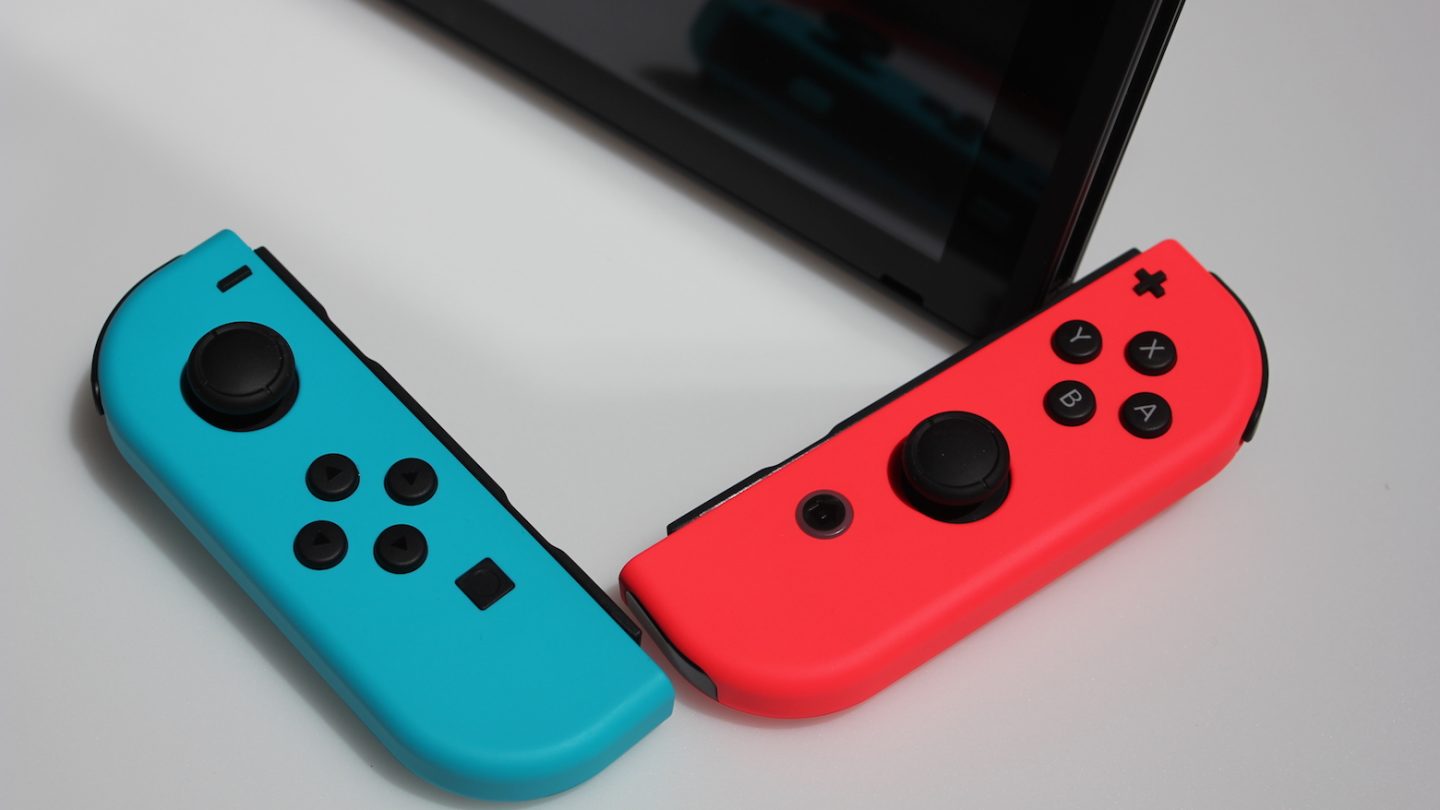 The list of missing features and functionality on the Nintendo Switch is frustratingly long, but there are several welcome surprises as well. For example, shortly after the Switch launched last week, gamers quickly discovered that the Joy-Con controllers are compatible with devices other than the Switch.

Like the Wii Remotes before them, Joy-Con controllers connect to the Switch via Bluetooth, so linking them with other Bluetooth-enabled devices is rather trivial. The same is true of the PlayStation 4’s DualShock 4 controller and the Xbox One’s wireless controller. In other words, it isn’t exactly a shocking discovery, but with all of the head-scratching decisions that Nintendo makes, it’s good to know that this still works.

French fan site Nintendo Actu has been testing the Joy-Cons with a variety of devices, and has found that the controllers are natively detected by both Windows PCs and Android devices. In fact, Windows specifically detects the Joy-Con (R) and Joy-Con (L) as discrete controllers, which means you can play games cooperatively on your computer with the two tiny controllers if you’ve got two players.

As The Verge notes, PC games don’t recognize the Joy-Cons as viable controllers, which means you’ll need to use a program like JoyToKey if you want to play with the Switch controllers on your computer.

This doesn’t quite make up for all the sync issues that new Switch owners have been facing with their Joy-Cons, but it’s nice to know that the controllers can be used on other devices.