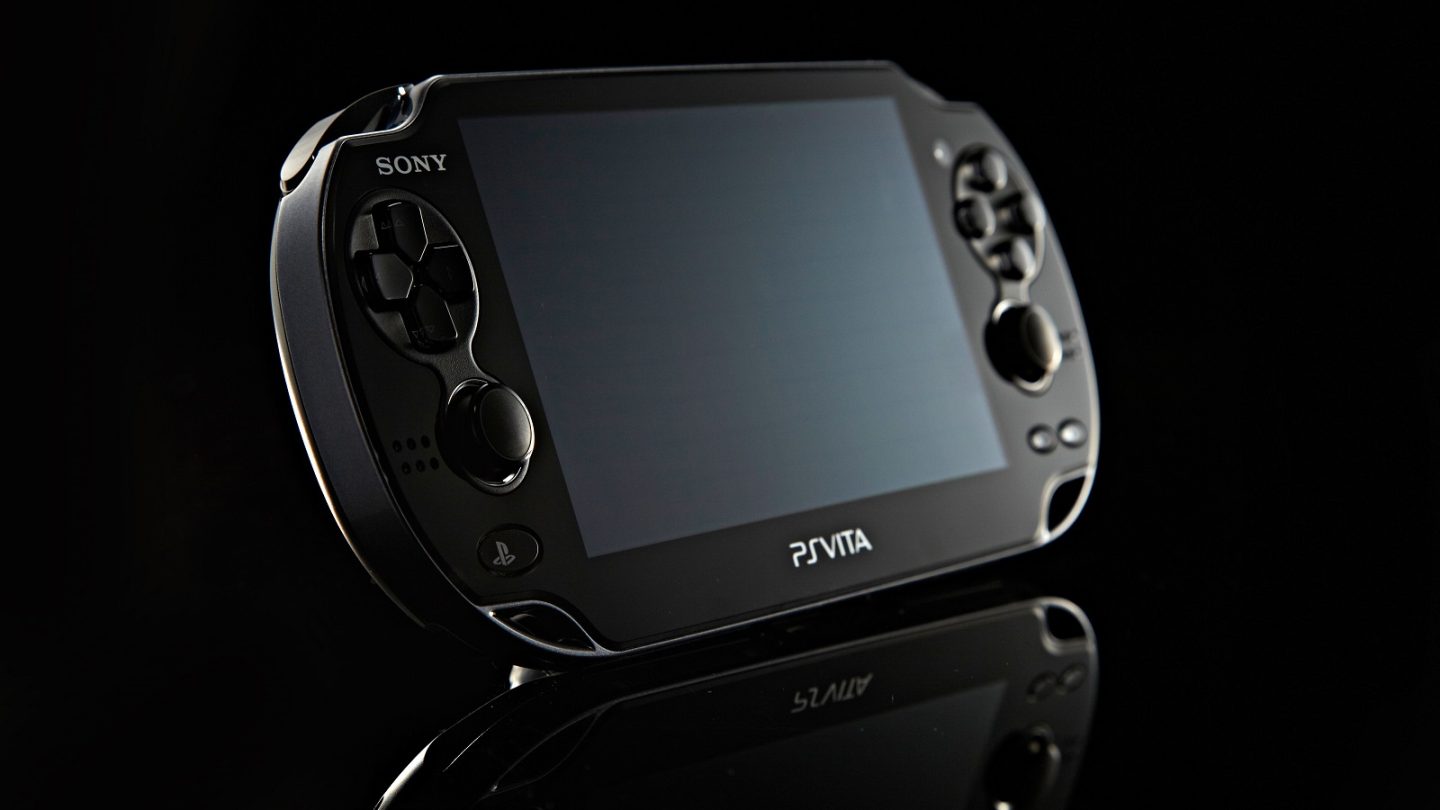 Sony might be celebrating the 25th anniversary of the PlayStation right now a few months after having sold its 100 million PS4 units, but the Nintendo Switch is the hottest console in town. Released just two years ago and updated earlier this year, the Switch is still one of the most sought-after consoles, especially ahead of Christmas while tons of Switch games are on sale at their lowest prices of the year. Nintendo has sold nearly 38 million Switch units as of June 30th, which is an impressive milestone for the company, especially when you consider that the huge Chinese market wasn’t available to Nintendo. And just as the Switch starts selling in China, Sony confirmed that it doesn’t plan to make any PS Vita successors anytime soon.

In an interview with Game Informer about the first 25 years of PlayStation gaming, Sony Interactive Entertainment president and CEO Jim Ryan made it clear that the company isn’t interested in handheld devices:

PlayStation Vita was brilliant in many ways, and the actual gaming experience was great, but clearly, it’s a business that we’re no longer in now.

In a separate comment, former president and CEO Andrew House suggested that Sony wasn’t too excited about portable consoles to begin with:

Ken Kutaragi was notably reluctant about getting into the portable- gaming market. I think there was a lot of arm-twisting that took place from folks like myself from the marketing and sales side of the organization, and one of the reasons I think was that he had genuinely foreseen the rise of smartphones before anyone had heard about the iPhone. I remember him talking about there was going to be a convergence between all forms of media and entertainment into a single communications device. With that in mind, I think he was, therefore, skeptical about a dedicated handheld market. But that didn’t stop us from having some really good success with PSP at the time, especially in the Japanese market.

The Japanese giant announced on Wednesday that it’ll start selling Switch units in China in a new partnership with Tencent. Sales will kick off on December 4th, with the Switch to cost 2,099 yuan in the region, or $298. The news follows earlier reports that said Nintendo has been working with Tencent to gain approval for the local launch of the Switch. It’s unclear whether the Switch Lite will also be available in the region in the coming months.

China could prove to be a key market for Nintendo, just as Sony and Microsoft are preparing for the next major performance leap when it comes to console gaming. The PS5 and Xbox Scarlett will likely give Nintendo some serious competition come next fall when the two new consoles hit stores.