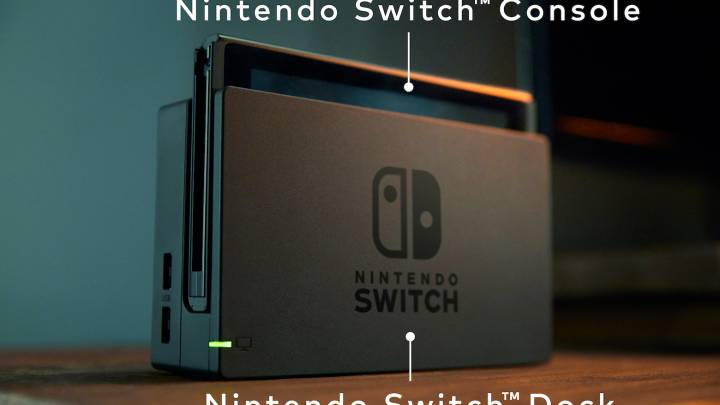 If you were planning on picking up a second dock for your Nintendo Switch, you might have to wait a while. Last night, a Redditor on the Nintendo Switch subreddit pointed out that the Switch Dock Set was no longer available to purchase from Nintendo’s online store. No explanation was given for the removal, but providing it wasn’t just a clerical error, we have a pretty good feeling we know why it was pulled.

From the day the Switch launched, new owners have been very vocal about the issues they’ve faced, from the left Joy-Con controller failing to sync properly to the inability to transfer save data between consoles. In addition to complaints about the Switch itself, the dock that connects the Switch to the TV has become a hot topic as some users are having their Switch displays scratched by the plastic base.

Until we receive word from Nintendo, we can’t know for sure why the Switch Dock was pulled from the store, but based on the volume of grievances that have appeared on the internet in the past few days, it’s possible that Nintendo has decided to release a new dock that won’t scratch everyone’s expensive new console.

If that’s the case, will Nintendo allow Switch owners to replace their docks for free? In theory, we’re all at risk of damaging our consoles with the original dock, especially if they bend as easily as some users are claiming. Every device launch has its issues, but with so much riding on the Switch for Nintendo, these kinds of mistakes need to be taken care of promptly. We’ll update this post if anything changes.

UPDATE: A Nintendo spokesperson provided Gizmodo with the following response:

“The dock wasn’t ‘pulled’ from the replacement/refurbishment store – it’s out of stock. As previously announced, the Nintendo Switch dock set (which includes the dock, a HDMI cable, and an AC adapter) will be released Spring 2017.”