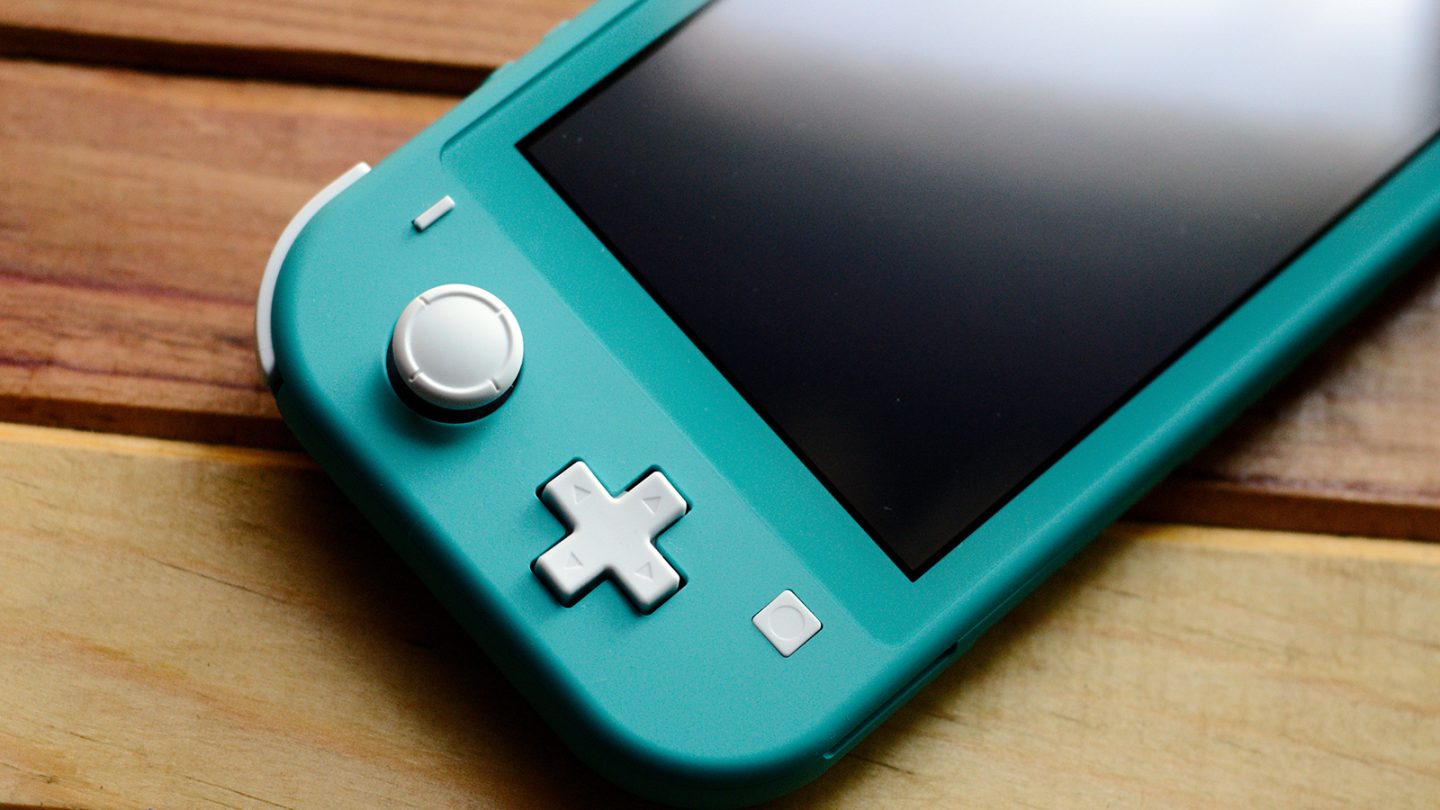 Nintendo’s press conference at E3 2021 was packed with exciting surprises, including a new 2D Metroid, a new WarioWare game, and an update on the highly-anticipated sequel to The Legend of Zelda: Breath of the Wild. Sadly, the excitement has been tempered somewhat for some Nintendo fans by a Switch bug that is preventing them from downloading games.

About a week ago, Reddit user PhazonJim noted in a thread that a bug in a recent firmware update appeared to be preventing some Switch owners from downloading games from the eShop. Not long after system update 12.0.3 was released on June 7th, Nintendo suspended its distribution. This went on for about a day, but more than a week later, the issue is still occurring.

The Redditor says that when he tries to download content from the Nintendo eShop, error code 2123-1502 pops up, preventing him from downloading any games on his Switch. The icon for the game he tried to download appears on the Switch home screen with a blinking “X” over it.

Nintendo has yet to release a statement in regards to this specific issue, but based on the number of upvotes and comments PhazonJim’s original Reddit thread on r/NintendoSwitch and his more recent thread on r/Games, plenty of other Switch owners are dealing with this bug.

Nintendo does have a support page for this error code with a number of potential solutions, including trying the download again, restarting the Switch, and clearing the cache.

If you’re desperate for a quick fix and want to reset the cache on your Switch, go to System Settings from the home menu, scroll down and select System, scroll down and click Formatting Options, and then select Reset Cache for your profile. This will delete saved IDs, passwords, cookies, history, and other cached website data, but not your games or your save data.

Unfortunately, some affected users say that these solutions aren’t making a difference:

For many people, spamming the download button is the only thing that works, although others have had success with the solutions on the support page. Try them all if you’re having trouble downloading games, and hold out hope that Nintendo is working on a permanent fix.