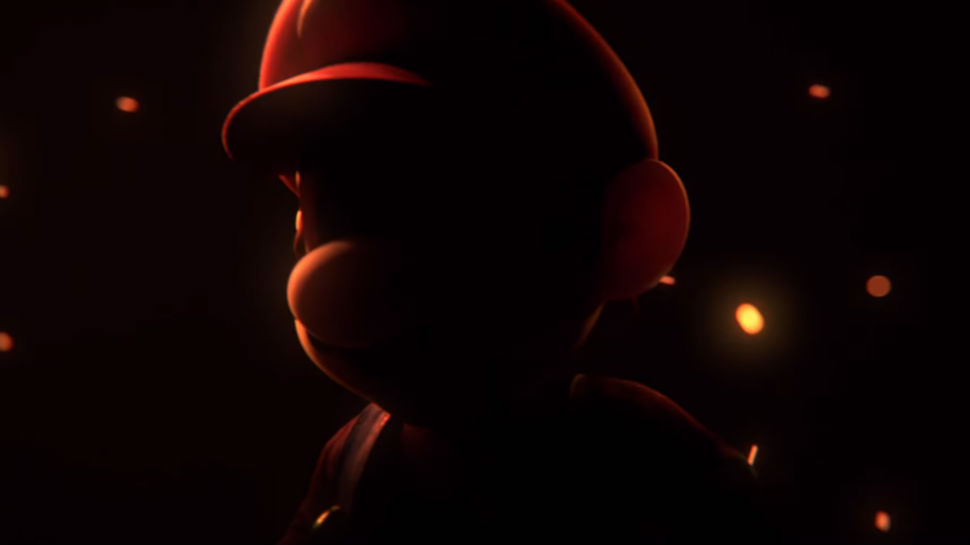 A few contradicting reports earlier this year said that Nintendo is working on a bunch of new Switch consoles, including a more affordable model as well as an upgraded next-gen console. We then heard that Nintendo supposedly wasn’t planning any Switch refreshes or price cuts for 2019, but that doesn’t mean we’re done dealing with Switch rumors. A brand new story claims that Nintendo is indeed working on a cheaper, smaller Switch console that should be launched this fall, and it comes from a pretty reliable source.

Gaming has been a hot topic as of late, which could explain why Nintendo might drop a new Switch in the not too distant future. Google announced its “Stevia” cloud-based gaming product — that’s not its official name, but that’s the name Google is using ahead of the service’s launch. Apple then unveiled Apple Arcade, and Microsoft followed with a new disc-less Xbox version. Not to mention that we’ve had plenty of PlayStation 5 news as well.

All these gaming products will compete with the Switch down the road, so it’s not surprising to hear that Nintendo might be looking to refresh its best-selling video game console. Per Nikkei, which previously claimed that Nintendo was working on a cheaper, smaller Switch, the new model will launch before the regular console gets a refresh.

It’s still unclear what the smaller Switch will have to offer or how much it’ll cost, but the report says the portable console will still work with TVs, just like the regular model. The focus of the smaller Switch was rumored to be enhanced portability for improved mobile gameplay sessions. That said, we have yet to see any new Switch design leaks or specs sheets. It’s unclear whether the smaller, cheaper Switch will offer any performance improvements, but if Nikkei is right then we should find out soon enough.