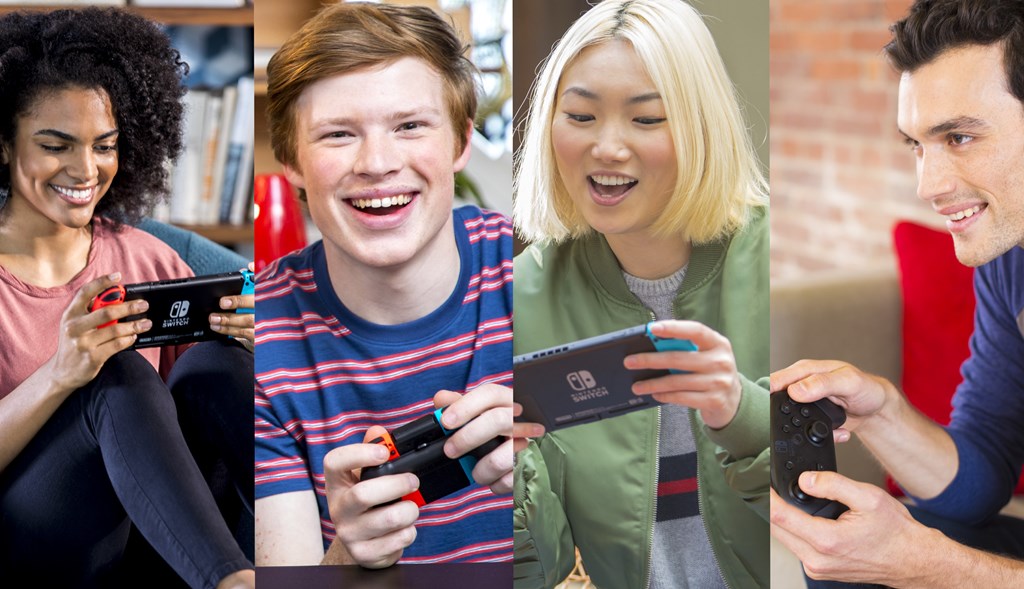 Rumors of a Nintendo Switch redesign have been cropping up with increased regularity in recent weeks. Some have pointed to a Switch upgrade with improved specifications, while others have hinted at a more affordable version of the hybrid console. It even appeared as though the company had taken notice last week, as Nintendo president Shuntaro Furukawa said in a interview that they are “not considering a successor or a price cut at this time.”

But this week, Japanese publication Nikkei added more fuel to the fire Nintendo attempted to put out by reporting that a cheaper, smaller Switch variant would arrive at some point in the 2019 financial year (April 2019 – March 2020). As GearNuke notes, the report claims the redesigned Switch will be “portable” and “easy to carry around.”

The details in the Nikkei piece seem to line up with a DigiTimes report which, citing supply chain sources, claimed that Nintendo will release a cheaper version of the Switch in 2019. Much like the Nikkei report, though, details were sparse. Still, virtually every console maker has gotten in the habit of releasing reworked hardware within a few years of launch: the PS3 Slim, the Xbox One S, the PS4 Pro, and even the Wii mini.

With the continued success of the Switch and Nintendo’s aversion to rapid change, it’s hard to imagine a new Switch model launching in 2019. But the report does leave some wiggle room by specifying FY2019, which stretches to next March. The Switch just so happened to release in March 2017, so this could set up a potential three-year anniversary release for the Switch mini. At this point, it’s more a matter of “when” than “if.”