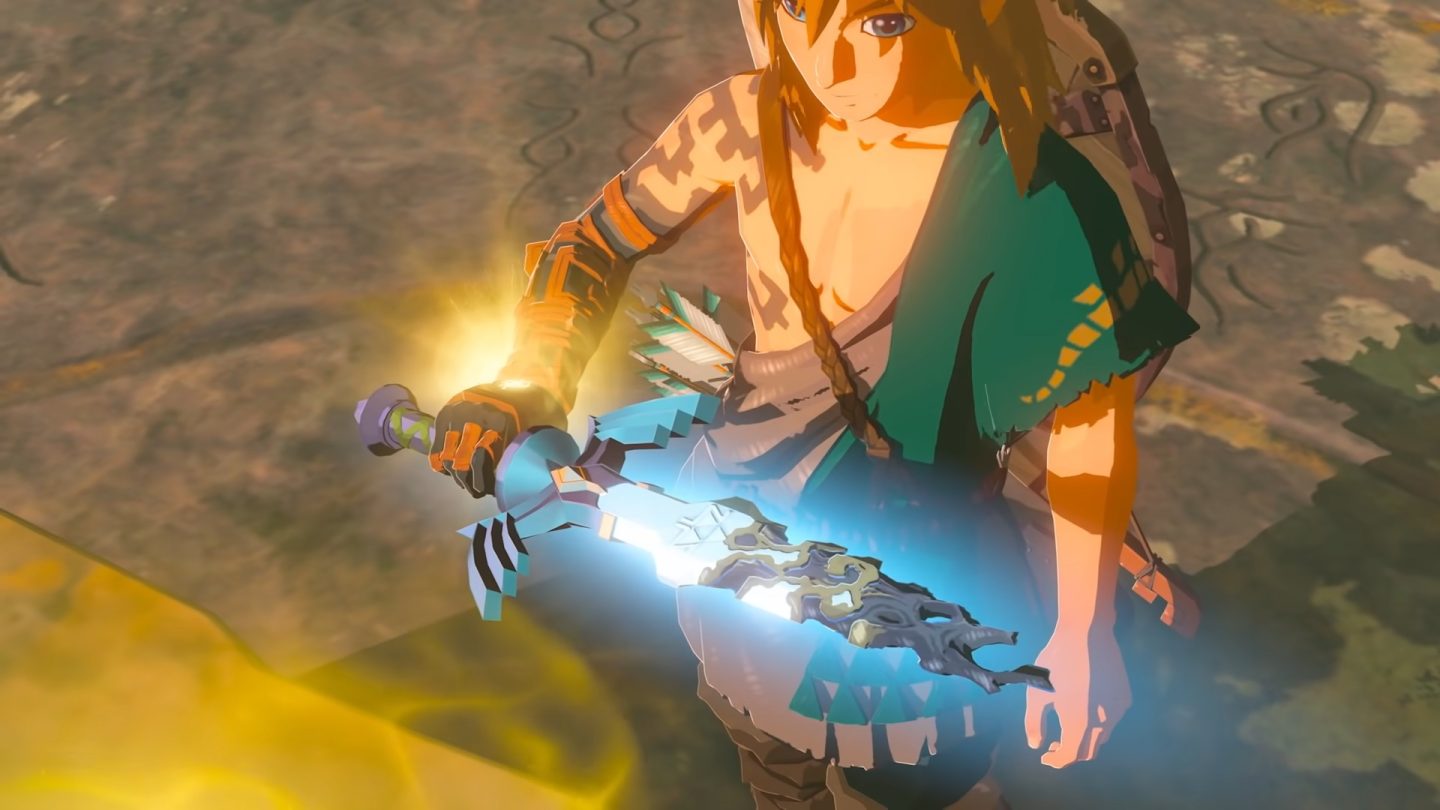 Nintendo announced that The Legend of Zelda: Breath of the Wild would get a sequel at E3 in 2019. Two years later, Nintendo confirmed the untitled sequel would arrive at some point in 2022. That seemed like a rather aggressive timeline, but the game would seemingly use the same engine as its predecessor, similar to Ocarina of Time and Majora’s Mask. But this week, as many predicted, Breath of the Wild 2 suffered a delay.

On Tuesday, Nintendo shared a video regarding the updated launch timing for the Breath of the Wild sequel. Eiji Aonuma, the long-time producer of the Legend of Zelda series, explained that the studio has decided to extend its development time. As a result, the release date for Breath of the Wild 2 following its delay is now spring 2023.

What will Breath of the Wild 2 be about?

After apologizing for the delay, Aonuma shared a few details about how Breath of the Wild’s sequel will differ from the original game. Most notably, the world will be far more expansive. While he spent most of his adventure on the ground in Breath of the Wild, Link will take to the skies in the sequel. There will also be “new encounters and new gameplay elements,” but he wasn’t willing to get any more specific than that.

We do get a glimpse of what appears to be a rotting Master Sword. This hasn’t appeared in any of the previous footage we’ve seen, and will undoubtedly have major implications in the story. But we’ll have to wait until next year to find out how.

“For those of you who have been looking forward to a release this year, we apologize,” said Aonuma in a heartfelt address concerning the Breath of the Wild 2 delay. “In order to make this game’s experience something special, the entire development team is continuing to work diligently on this game, so please wait a while longer.”

Although a new Zelda game would have likely been the highlight of the year for the Switch, Nintendo has plenty of big releases scheduled for this year. Kirby and the Forgotten Land launched last Friday, bringing the pink puffball into a 3D open-world environment for the first time. Switch Sports, a spiritual sequel to Wii Sports, is coming in April, with badminton, bowling, chambara, soccer, tennis, and bowling available at launch. Nintendo plans to add more sports, including golf, in future updates for the game.

Other first-party Switch titles slated for 2022 include Mario Strikers: Battle League, Splatoon 3, and two brand new Pokemon games. We already got a short glimpse of Pokemon Scarlet and Violet, and they appear to be taking many of the best elements of Pokemon Legends: Arceus and combining them with the classic formula of the handheld entries.

Nintendo Switch owners have plenty to look forward to in 2022. Of course, the Breath of the Wild 2 delay is still going to sting, even if we all saw it coming.