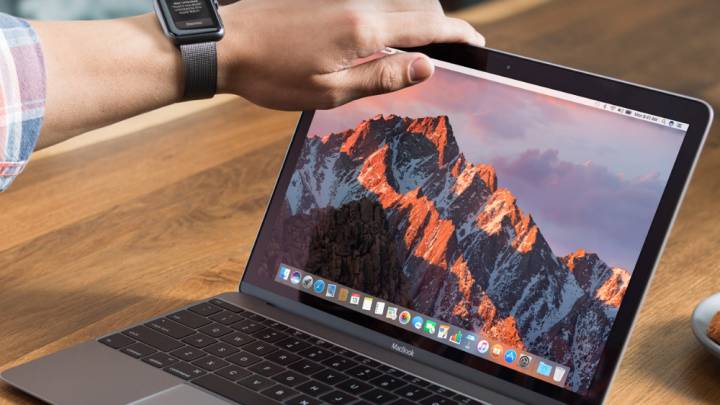 When Apple introduced Night Shift in iOS 9.3, it rapidly gained a cult following of people who like their phone screens a little more yellow at night. In the next version of macOS, it looks like Apple is going to play to the crowd and bring Night Shift to MacBooks.

Apple has introduced Night Shift to macOS in the latest version of the developer beta, which was released today. Although it’s not available to everyone yet, putting the feature in the developer beta means we’ll probably see it roll out to everyone’s MacBook within the next couple months.

In case you’re wondering what exactly Night Shift even is, let me explain. Computer screens use a cool white light as the backlight, much closer to the light you’d get from a fluorescent tube light than natural sunlight. Staring at that light is less pleasant for some people, and it can also impair your ability to get to sleep at night because it messes with hormones.

So for years, people have been using software to change the temperature (basically, the yellowness) of their computer screen in the evening. F.lux is a popular cross-platform application that does this for free, but that requires you to actually go download and configure software on your MacBook.

Apple released Night Shift mode (which does exactly the same thing as f.lux) for iOS two years ago, and it looks to now be following up with the macOS version. It will be a few months until you can try it for yourself on a MacBook, but for anyone who already uses f.lux, this should be a welcome move.