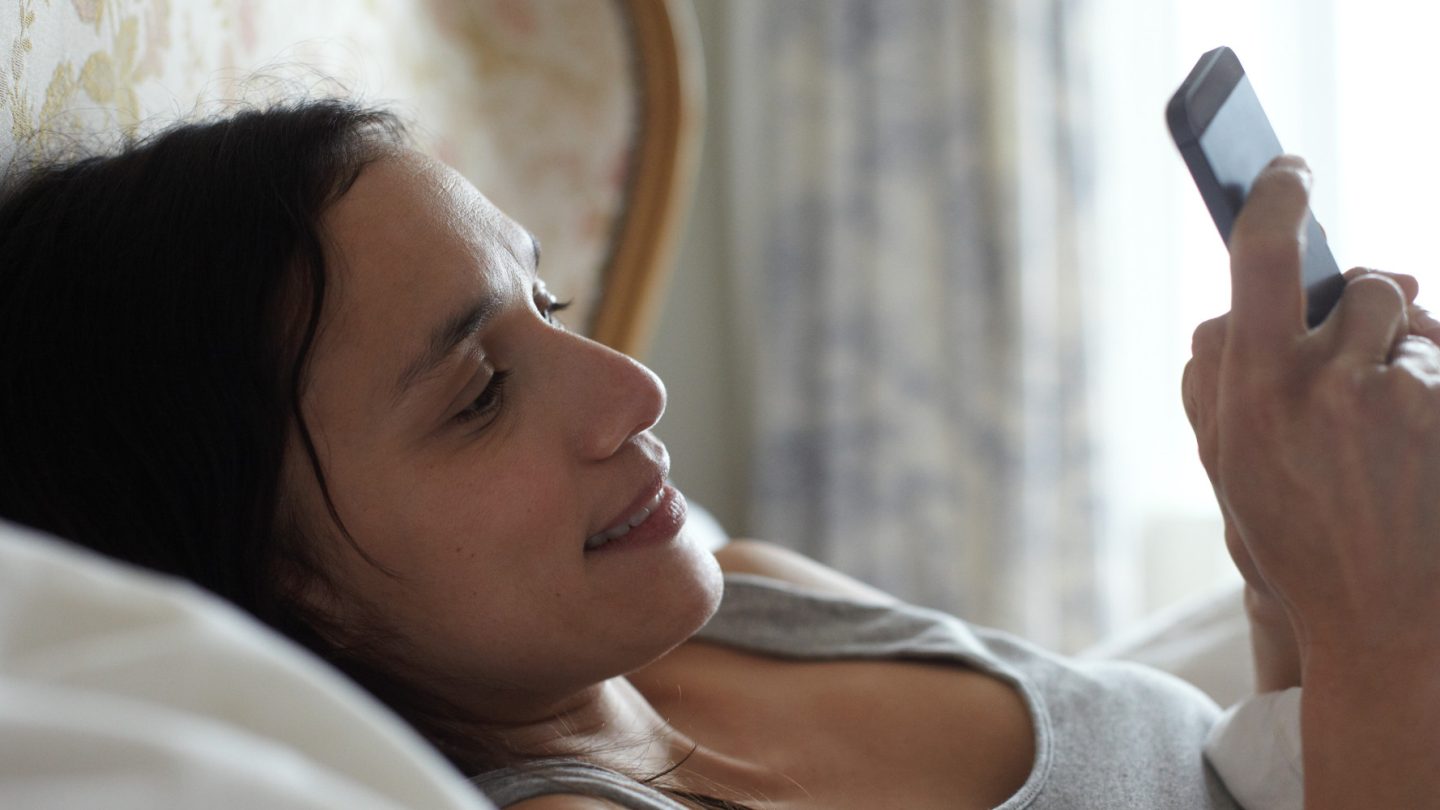 Regardless of your OS preferences, the smartphone is probably the first thing you use when you wake up in the morning and the last thing you put away before bedtime. This also happens to be unhealthy behavior, as it’s not only that we’re addicted to screens to a certain degree, but that it has other adverse effects on our bodies.

Luckily, some clever people figured out how to fix that, though Apple banned their app from the App Store and made them stop helping users who still wanted it. The reason Apple did this is because it’s created a similar feature for the iPhone as well, one that’s built into iOS 9.3, and which you should activate right now if you’re running the beta.

Called Night Shift, the new feature is a simple screen lighting functionality that adapts to the circadian rhythm of your body.

It all boils down to light waves – or color if you will – and their direct effects on our bodies, iMore points out. The iPhone’s short wavelength blue light suppresses melatonin and builds up histamine. That’s contrary to what the body needs for a good night’s sleep. Histamine will wake us up, and melatonin helps us sleep better, so we’re not doing ourselves any favors using the phone after dark.

With Night Shift on, the iPhone’s display becomes warmer, getting a yellow tint that’s supposed to help us with our melatonin production and therefore with our sleep.

You just have to head to the Display and Brightness section of the iPhone’s Settings app to toggle it on, and the iPhone will switch between blue and yellow light automatically depending on your preset schedule or by following the sunset-sunrise hours.

To improve your sleep experience even further, try giving up using your iPhone in the hour before bed. A study revealed that the more you stare into your screen every day (and the younger you are), the less likely you are to get a good night’s sleep.