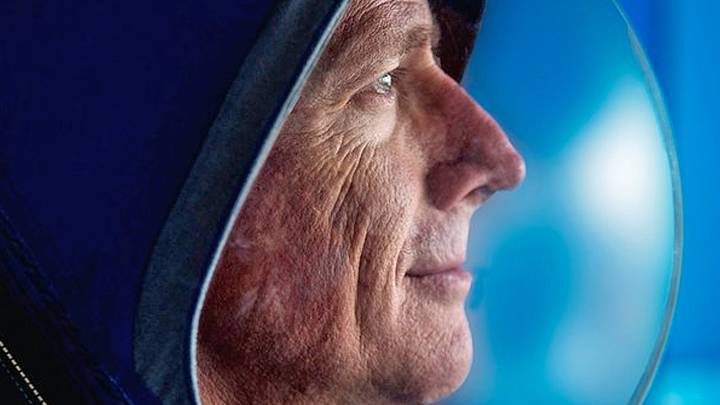 Whenever you see a sci-fi movie set on some futuristic space barge or alien world, the astronauts always look so much cooler than anything that real space programs have ever come up with. That all changes now, and it’s thanks to Boeing’s stylish new space traveler gear. The suits are a complete rethinking of the personal life support system that astronauts have worn for decades, and they also happen to be really, really cool looking. Boeing’s new space suits, which the company reportedly nicknamed “Boeing Blue,” are a lot less bulky than the ones typically used by modern astronauts, and a great deal more flexible. The material used in their construction is lighter and new “joint patterns” have been engineered to facilitate more nimble movement. The traditional round dome helmet is long gone, and Boeing’s suit uses a hooded design and a pressurized zipper to provide the protection needed but with less clunkiness than the current designs.

According to NASA, the new suit also has a few other tricks, including a venting system that allows water vapor to pass through while retaining air pressure, making it cooler to wear. Additionally, the integrated gloves feature touchscreen-compatible fingertips, and the new boots — which are more like athletic shoes than ever before — have been designed by the footwear gurus at Reebok.

The all-new suits are expected to find their way into space in 2018 when astronauts head to the International Space Station via Boeing’s new Starliner space capsule, assuming they pass whatever tests NASA has in store between now and launch.