This is Samsung’s strangest smartphone design yet, and it’s kind of awesome 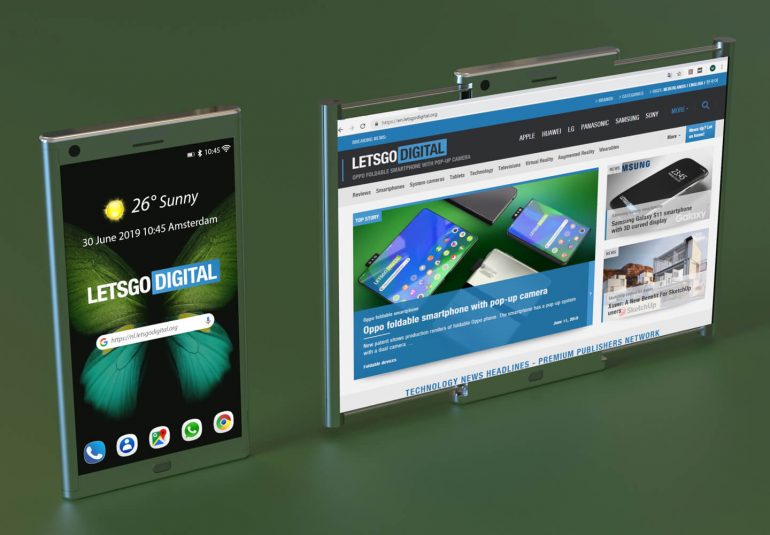