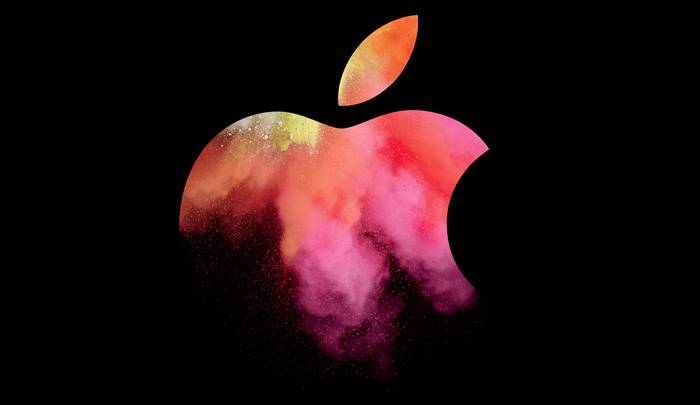 Despite what an Apple exec might promise on stage occasionally, it’s clear that the world’s most valuable company doesn’t really care about its computer lineup. After all, there’s an iPhone empire to maintain, a burgeoning wearables market, a services industry that’s printing cash, and exciting new stuff like AR and driverless cars to be getting on with. Laptops to do web browsing just aren’t interesting any more, and Apple’s lack of focus is telling.

Quentin Carnicelli, a developer for Rogue Amoeba Software, has been around the Mac world for a while. He co-founded the company in 2002, and has helped create tools like Airfoil and SoundSource, household names for thousands of Mac users. He’s also clearly tired of being neglected.

Carnicelli took to the company’s blog to say what a lot of people have been thinking about the Mac lineup:

It’s very difficult to recommend much from the current crop of Macs to customers, and that’s deeply worrisome to us, as a Mac-based software company. For our own internal needs, we’ve wound up purchasing used hardware for testing, rather than opting to compromise heavily on a new machine. That isn’t good for Apple, nor is it what we want.

Rather than attempting to wow the world with “innovative” new designs like the failed Mac Pro, Apple could and should simply provide updates and speed bumps to the entire lineup on a much more frequent basis. The much smaller Apple of the mid-2000s managed this with ease. Their current failure to keep the Mac lineup fresh, even as they approach a trillion dollar market cap, is both baffling and frightening to anyone who depends on the platform for their livelihood.

The catalyst for Carnicelli’s outpouring was WWDC 2018, Apple’s most recent developer conference. New Mac hardware is often released at WWDC, but the keynote this year was dedicated to software instead. That made a lot of people happy — Apple’s focus on performance rather than features for iOS 12 is hugely encouraging — but it did leave the Mac community out in the cold. Entire product lines that used to be category leaders, things like the MacBook Air and Mac Mini, have faded into obsolescence, seemingly because of apathy rather than design mistakes.

“As a long (long) time Mac OS developer, one hesitates to bite the hand that feeds,” Carnicelli ends. “At a certain point, however, it seems there won’t even be anything left worth biting.”