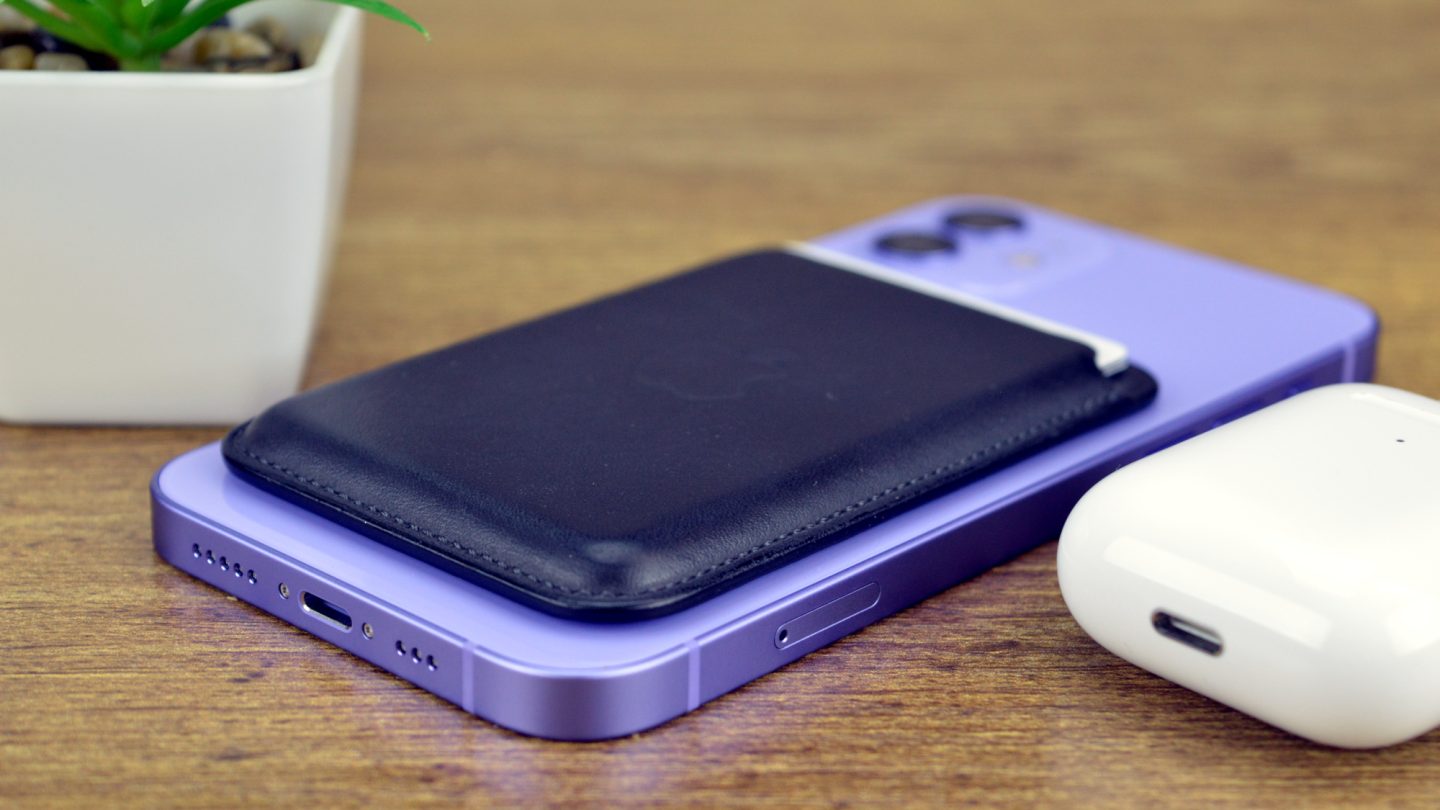 Apple will unveil the iPhone 13 series this month, with the keynote event date announcement pending. Rumors say Apple will send out press invites on Tuesday, which would practically confirm the September 14th press conference and September 24th release date. But just because we’re getting close to the iPhone 13 launch event doesn’t mean we’re done with rumors. Another discovery indicates that Apple might have another significant change planned for the iPhone 13, which has nothing to do with the phone’s design. Apple has made some substantial changes to the MagSafe charger it launched last year, and the new iPhone 13 accessory needs regulatory approval.

All iPhones launched since the iPhone X and iPhone 8 series support wireless charging. But last year, Apple upgraded the wireless charging experience by adding magnets to the iPhone 12’s back. It called the proprietary wireless charger “MagSafe Charger.” That’s a marketing term that MacBook users are more than familiar with.

MagSafe charging on iPhone is the upgrade Apple needs to seamlessly transition the iPhone to wireless-charging-only in the future. That type of iPhone would not feature any port, relying on wireless technologies for power and data transfer.

In other words, we already expect the iPhone 13 and all iPhones that will succeed it to support MagSafe charging. But we don’t necessarily expect a MagSafe upgrade so soon.

It turns out that Apple has devised a MagSafe Charger variation, submitting the required regulatory paperwork with the FCC. Per 9to5Mac, the new MagSafe Charger appeared in the FCC database on Monday, with model number A2548. Apple submitted the FCC paperwork for it on August 13th. The current model’s number is A2140.

The FCC documentation isn’t enough to reveal important details about the new MagSafe charger. However, the FCC has tested the MagSafe Charger with eight distinct iPhone models. Four of them appear as “Legacy iPhone” in the documentation. Model numbers A2341, A2172, A2176, and A2342 are all iPhone 12 variants. The other four are “New iPhone” units that have no identifying model numbers. These are probably the iPhone 13 versions.

Previous iPhone 13 rumors said the new series would feature stronger magnets for MagSafe charging. On the other hand, there have been worries about the iPhone 12’s magnets array interfering with pacemaker devices. That said, there’s no telling what might have changed to warrant a MagSafe Charger update just a year later.