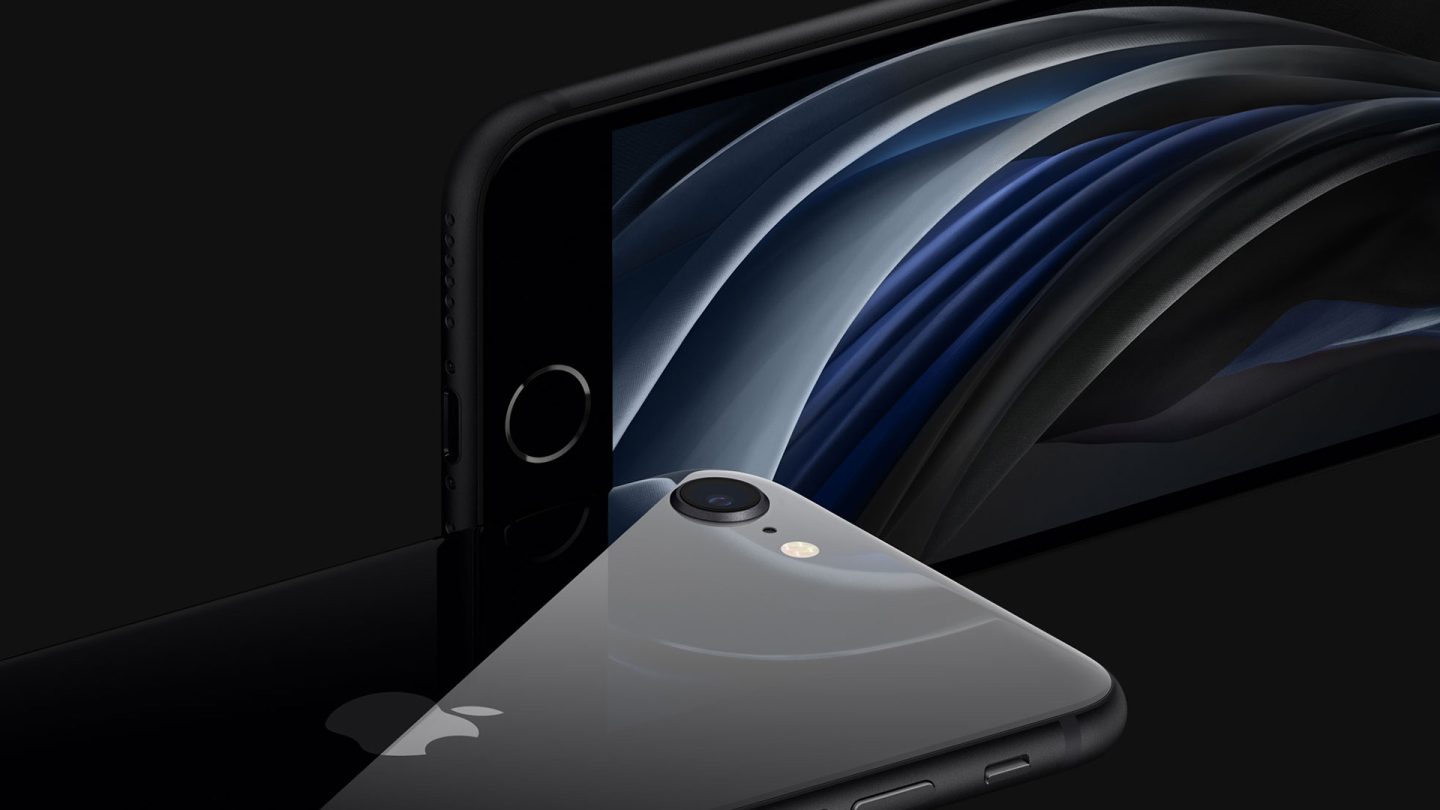 It has now been two weeks since Apple released the iPhone 13. The design changes weren’t quite as drastic this year, but the notch did get smaller while the batteries got bigger. Of course, now that the iPhone 13 is out, the internet’s attention has turned to the iPhone 14. Will Apple abandon the notch? Will Touch ID return? Is the mini model doomed? These are just some of the questions that we need answers to, but it’s worth noting that the iPhone 14 likely won’t be Apple’s next phone. Rather, the rumors suggest the iPhone SE 3 is next, but a new design might not be in the cards.

On Friday, Japanese Apple blog Macotakara reported that the third-generation iPhone SE will feature the same 4.7-inch LCD display and Home button with Touch ID as the second-generation model. So if you were hoping for a modern-looking iPhone SE, you might be out of luck.

The good news is that while the design will be unchanged, the internals will get an upgrade. Not only will the iPhone SE 3 have the same A15 Bionic chip as the iPhone 13, but it will also have a Qualcomm Snapdragon X60 5G modem. An old-school device with some contemporary tricks.

Apple is expected to start production on the third-generation iPhone SE around December 2021. The launch is then set to follow in spring 2022, following in the footsteps of its predecessors. The original iPhone SE launched in March 2016, while the second-gen SE arrived in April 2020.

Notably, Macotakara’s report lines up with a prediction Apple analyst Ming-Chi Kuo made back in June. Kuo said at the time that he expected the iPhone SE 3 to have a similar design to that of the iPhone SE 2, with the same 4.7-inch display. He also forecasted an upgraded processor and 5G.

It is looking like anyone waiting for a revolutionary new iPhone SE is going to have to wait for at least one more generation. Rumors of an iPhone SE Plus had been floating around for months, but seem to have died down recently. As frequently as leakers get it right nowadays, it is also notable when a leak suddenly vanishes, which appears to be the case with the iPhone SE Plus.

If Apple waits another two years between iPhone SE releases, the notch may no longer be part of the iPhone design. If that’s the case, the fourth-generation iPhone SE could either adopt the design of the iPhone X. It could also skip the notch altogether and go straight to an all-screen design.