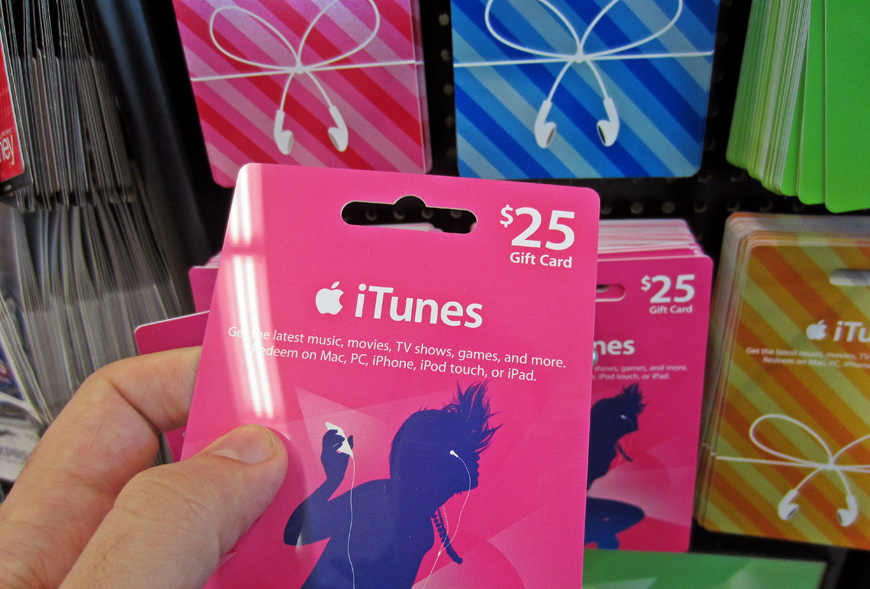 WWDC is Apple’s conference where, traditionally, the company shows off upcoming software changes. If there’s one piece of Apple software in dire need of some TLC, it’s iTunes, and a new report indicates it might finally get fixed.

Serial Apple leaker Mark Gurman published a few details about a new release of iTunes, due to be showcased at WWDC, and released fully later this year.

Nothing about this would be surprising. iTunes has been widely regarded as a dumpster-fire of an program for years, equal parts unintuitive and buggy. But it’s also the desktop flagship for Apple’s widely lucrative content enterprise, so it has to stick around.

One area where iTunes is really show its age is as a management program for iDevices. Using iTunes as the desktop software for devices made lots of sense when it was all iPods, but the use case is totally different these days. No one syncs a full music library from desktop to mobile these days — heck, with Spotify and Apple Music, fewer people are syncing music than ever.

The mention that new iTunes will roll out alongside a new Apple Music app also gives me hope that we might finally see a real cross-platform music player from Apple. My favorite thing about Spotify isn’t the music library — it’s that everything is seamlessly synced across all my devices, and I can control playback on my TV, stereo, desktop or laptop all using my smartphone. Fingers crossed, a new Music app and iTunes could do the same thing for Apple’s ecosystem.