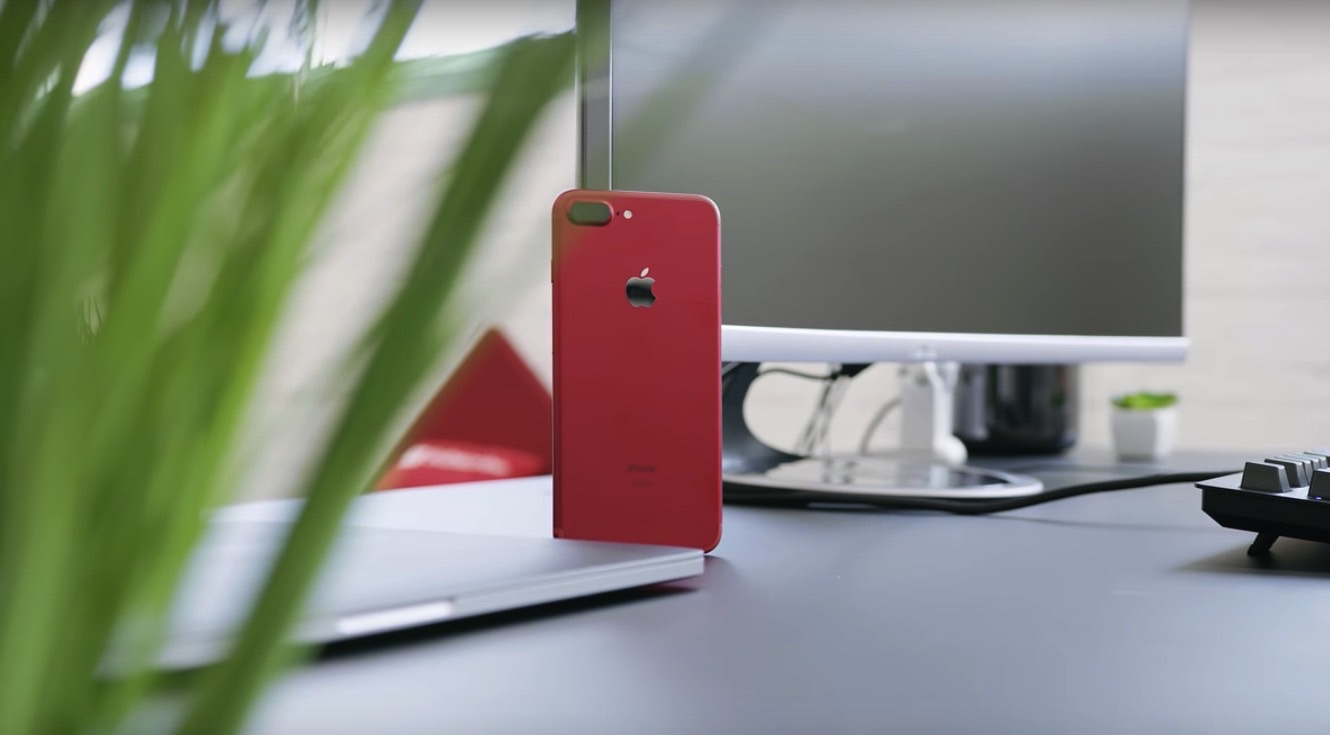 Apple on Tuesday will hold a press conference in Chicago with a focus on education. What’s unusual about the event isn’t just the location, but also the fact that Apple won’t live stream it, which is strange, considering that Apple has done it with all its major announcements in the past few years.

On the other hand, it’s not like Apple will unveil a large number of new products in Chicago. A cheaper iPad-for-eduction is expected to be the only star of the show. The Retina MacBook Air isn’t ready, reports said. But what about new iPhones? A pair of fresh rumors say Apple may be working on new colors for its iPhone 8 and iPhone X, to “restore sales.”

It doesn’t seem likely for differently colored iPhones to be unveiled on Tuesday. After all, the red iPhone 7 models were unveiled last March via a regular press release rather than a press conference. On the other hand, the iPhone X is the kind of special handset that might get a mention during Apple’s Chicago event.

So what’s the new iPhone X color? Red makes the most sense, as Apple has done it with the iPhone 7 last year. @Onleaks says that red-colored iPhones may be on the way.

https://twitter.com/OnLeaks/status/977227212901535744
Japanese-language blog Macotakara has it that Apple will release a new iPhone X version “for the purpose of restoring sales,” mentioning gold as an option. Leaker Benjamin Geskin said a while ago that Apple is working on a “blush gold” version of iPhone X.

Macotakara also noted that a sixth-gen iPad will be released in the third quarter of 2018.