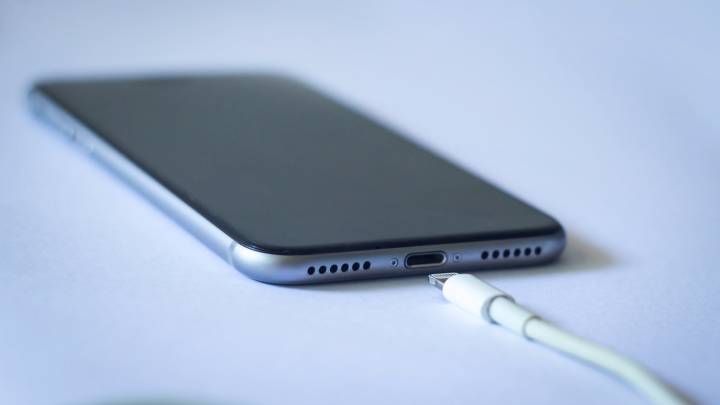 This year’s iPhone series isn’t expected to deliver significant changes compared to last year. The 2021 iPhone is often referred to as iPhone 13, although iPhone 12s feel like the more accurate name choice. The new handsets will feature almost the same design as the iPhone 12 series, save for a few notable modifications. The notch will be narrower than before, and the rear camera modules will increase in size. The iPhone 13 phones will receive the internal upgrades we expect from every new generation, including the A14 Bionic processor, camera hardware upgrades, and more storage. The Pro versions are likely to get 120Hz displays.

Apple is also working on 2022 and 2023 iPhones, and 2023 already looks like a pivotal year in iPhone history. A leaker familiar with Apple’s plans for future devices has released several reports about 2023 iPhone models, teasing various upgrades unseen on iPhone before. A new research note from Ming-Chi Kuo claims that the 2023 iPhones might be the first to sport a 5G modem developed in-house.

Apple has been working on its 5G modem designs for years, according to various reports. Apple confirmed its interest in developing one of the crucial iPhone components by purchasing Intel’s smartphone modem business in 2019. Apple went with 5G chips from Qualcomm in the iPhone 12 series, despite its previous dispute with the US chipmaker over royalties and patents.

Ming-Chi Kuo wrote in a research note to customers that MacRumors saw that Apple plans to use its custom 5G baseband chip with the 2023 iPhones “at the earliest:”

We predict that the ‌iPhone‌ will adopt Apple’s own design 5G baseband chips in 2023 at the earliest. As Android sales in the high-end 5G phone market are sluggish, Qualcomm will be forced to compete for more orders in the low-end market to compensate for Apple’s order loss. When the supply constraints improve, MediaTek and Qualcomm will have less bargaining power over brands, resulting in significantly higher competitive pressure in the mid-to low- end market.

It’s unclear what advantages Apple’s 5G chips will have over their Qualcomm equivalents. But Apple can control various aspects to improve the overall iPhone experience, including energy efficiency, 5G speed, and software. Also, making its own modems for iPhone and iPad might be cheaper in the long run than buying bulk components from Qualcomm.

Whether the Apple 5G modem does arrive with the 2023 iPhone series or not, 2023 already looks like an exciting year for iPhones. The same Kuo said in other notes that the 2023 iPhone flagships could feature an under-display Face ID 3D face recognition system — that’s the kind of display upgrade that’s not available on any other smartphone right now. Kuo also said the 2023 iPhones might feature under-display fingerprint sensors and a periscope lens on the back for better optical zoom. Finally, Kuo claimed in his recent reports that the first foldable iPhone could drop as soon as 2023.

Apple isn’t likely to confirm any of these rumors, and things might very well change until 2023. Still, it looks like 2023 might turn out to be a massive year for iPhone upgrades.