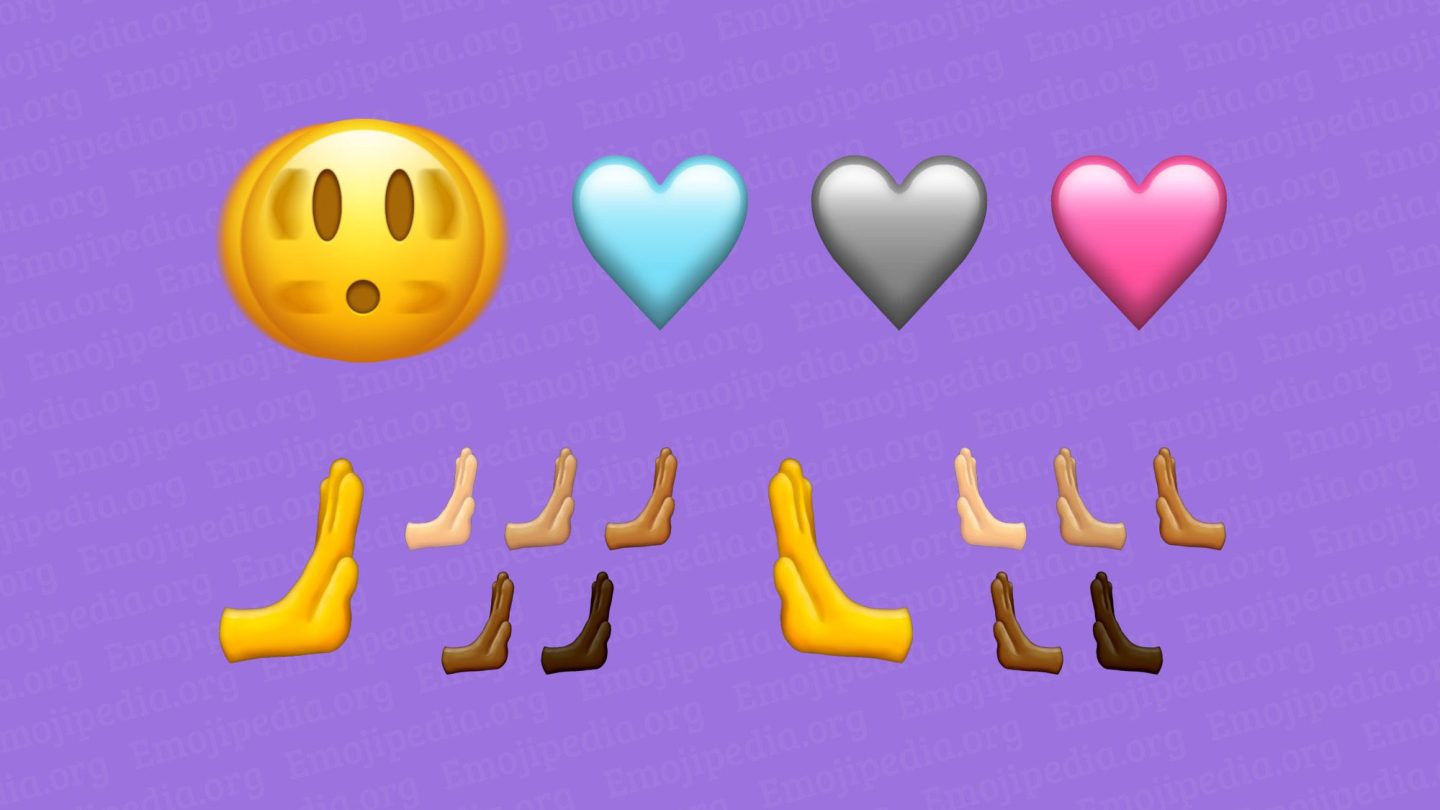 Every year, brand new emoji characters come to our devices. Ahead of World Emoji Day on Sunday, July 17th, Emojipedia has shared the Unicode Consortium’s draft list for Emoji 15.0. These are the emoji that Apple, Google, Microsoft, and more will add to their devices in the coming months. There are only 31 emoji on the draft list this year. The list can change, but it’s worth noting that every emoji from last year’s draft list made the final list.

For the eighth year running, Emojipedia mocked up sample designs for the entire list. These are not exactly what the emoji will look like, and each vendor will have their own take on the designs, but they should give you an idea of what to expect:

There are more than a few interesting inclusions here, but two stand out above the rest. At long last, we are getting an official high five emoji. For years, the “Folded Hands” emoji has doubled as an expression of praying and giving someone a high five. Within the next year, you’ll have a much better and more accurate way to express excitement.

Other additions include a shaking face, a pink heart, a moose, a donkey, a goose, a jellyfish, maracas, and a flute. Interestingly, as Emojipedia points out, this is the first time a draft list hasn’t included any people emojis. The shaking face is the closest we’ll get.

There are no release dates for the new characters yet. That said, the final list should drop in September. In terms of support, Google will likely bring new characters to Android between October and December. Other platforms will follow throughout 2023.

For Emoji 14.0, Microsoft got on board in February, Apple and Twitter then added support in March, and WhatsApp and Facebook joined the party in April.