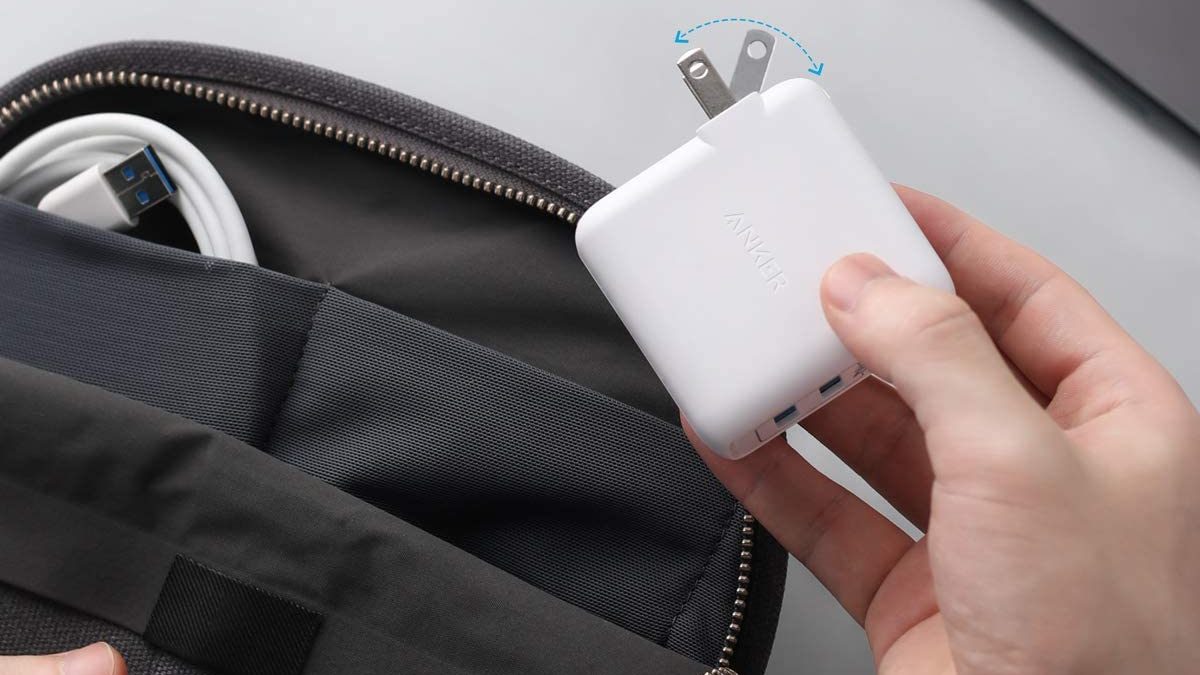 Oppo continues to push the threshold on smartphone charging. At Mobile World Congress 2022, the company unveiled its new 150W SuperVOOC fast charging tech. The new breakthrough battery tech is so powerful, it will be able to charge a phone up to 50 percent in just five minutes. It’s an impressive push and one that Oppo has been leading the charge on in the past.

Batteries in smartphones and other devices have continued to suck for years, despite all the advancements we’ve made. While we’ve seen different fast-charging tech coming around in recent years, Oppo’s newest charging standard could open entirely new doors.

The new tech, which Oppo calls SuperVOOC charging, can revive a nearly dead smartphone in just 15 minutes, according to the company. That’s an impressive number, especially when you consider that the battery charges up to 50 percent of the phone’s maximum capacity in just five minutes. The remaining 50 percent, Oppo says, will take an additional 10 minutes. This is done to help ensure that too much energy isn’t being pushed into the battery, which should avoid any damage to the device.

Of course, this is new tech, and there is still a lot that we don’t know about it. For instance, Oppo clearly uses an almost dead phone as a reference. However, the company never states how long it would take to charge a fully depleted device. Still, though, having fast charging tech capable of delivering a full charge in 15 minutes is still extremely impressive.

What’s honestly more intriguing about this fast charging tech, though, is Oppo’s move to protect your battery. Charging batteries quickly isn’t exactly new. We’ve seen tons of fast charging tech over the years, but it’s always come with a bit of danger.

Pushing that much energy into a battery too fast can be dangerous. It creates heat and can damage the battery if you aren’t careful. It can also bring down the overall lifetime of the battery. That could lead you to replace it early on through the device’s life cycle. The solution to this problem, Oppo claims, is its Battery Health Engine.

The Battery Health Engine optimizes the fast charging tech to deliver the needed amount of energy. Oppo says that it takes the battery’s chemistry into account, to ensure that it never delivers more energy than is needed. This should help cut down on issues related to pushing too much power to the battery. Oppo is so confident in the tech, in fact, it claims that after 1,600 charge cycles, the batteries will still retain at least 80 percent of their original capacity. This is more than double the current 800 cycles that most smartphones see.

150W SuperVOOC looks to be a huge improvement to Oppo’s previous 125W fast charging tech. If the Battery Health Engine is as good as Oppo claims, we could be looking at a new charging standard for all smartphones released in the coming years. Furthermore, the company isn’t stopping there. Oppo is already working on 240W SuperVOOC charging tech, too.