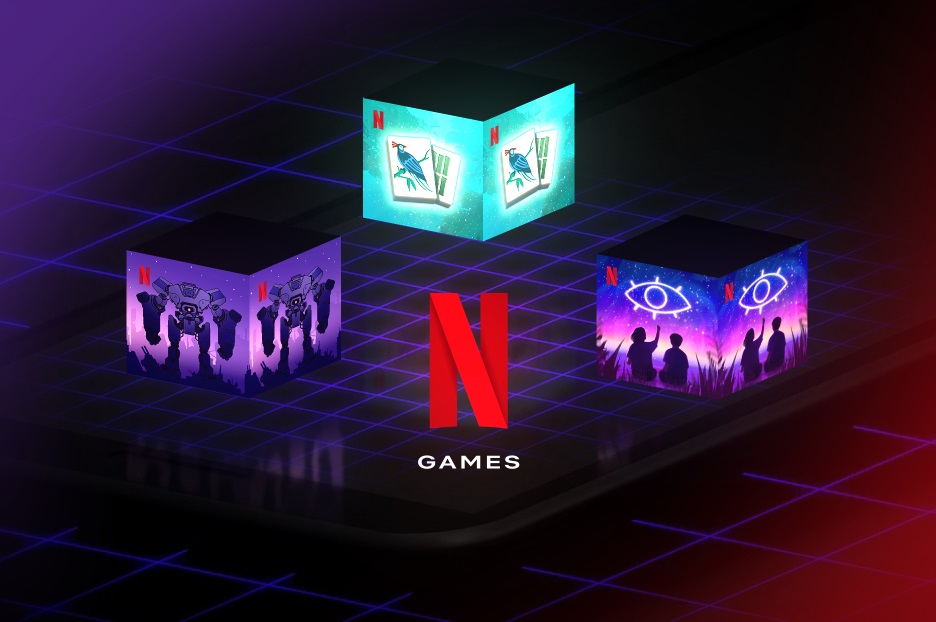 Netflix really wants to get into the world of cloud gaming.

As reported by Protocol, Mike Verdu, Netflix’s vice president of game development, was on stage at TechCrunch’s Disrupt event on Tuesday. The executive, when discussing the company’s relatively recent venture into the world of gaming, said that not only does Netflix want to do more in mobile gaming, but with cloud gaming as well.

Verdu said that the company is “very seriously exploring a cloud gaming offering.” While the executive did not go into any detail on what exactly that offering may look like or when it could launch, he did say that such an offering is a logical next step for where the company is going.

We’ll approach this the same way as we did with mobile — start small, be humble, be thoughtful — but it is a step we think we should take. The extension into the cloud is really about reaching the other devices where people experience Netflix.

They first have to get past the password-sharing crackdown

Netflix is certainly already versed in streaming, as it practically invented the streaming wars for video. Can it take on cloud gaming as well? We’ll have to wait and see, but, as the announcement comes weeks after Google shuttered Stadia, the road is sure a rocky one. So far, only Microsoft’s Xbox Cloud Gaming stands out as a cloud gaming service that seems to have stable legs for the long run.

While the company is doing jazz hands trying to occupy us with a potentially shiny new thing, it continues to move forward in its crackdown on password sharing. Just yesterday, the company launched its Profile Transfer feature, which makes it easy for freeloaders on your account to migrate their recommendations, watch list, watch history, and more to their own accounts.

Netflix says that this feature is there to make breakups easier, but we all know what it’s really for — to get your ex to pay them money.