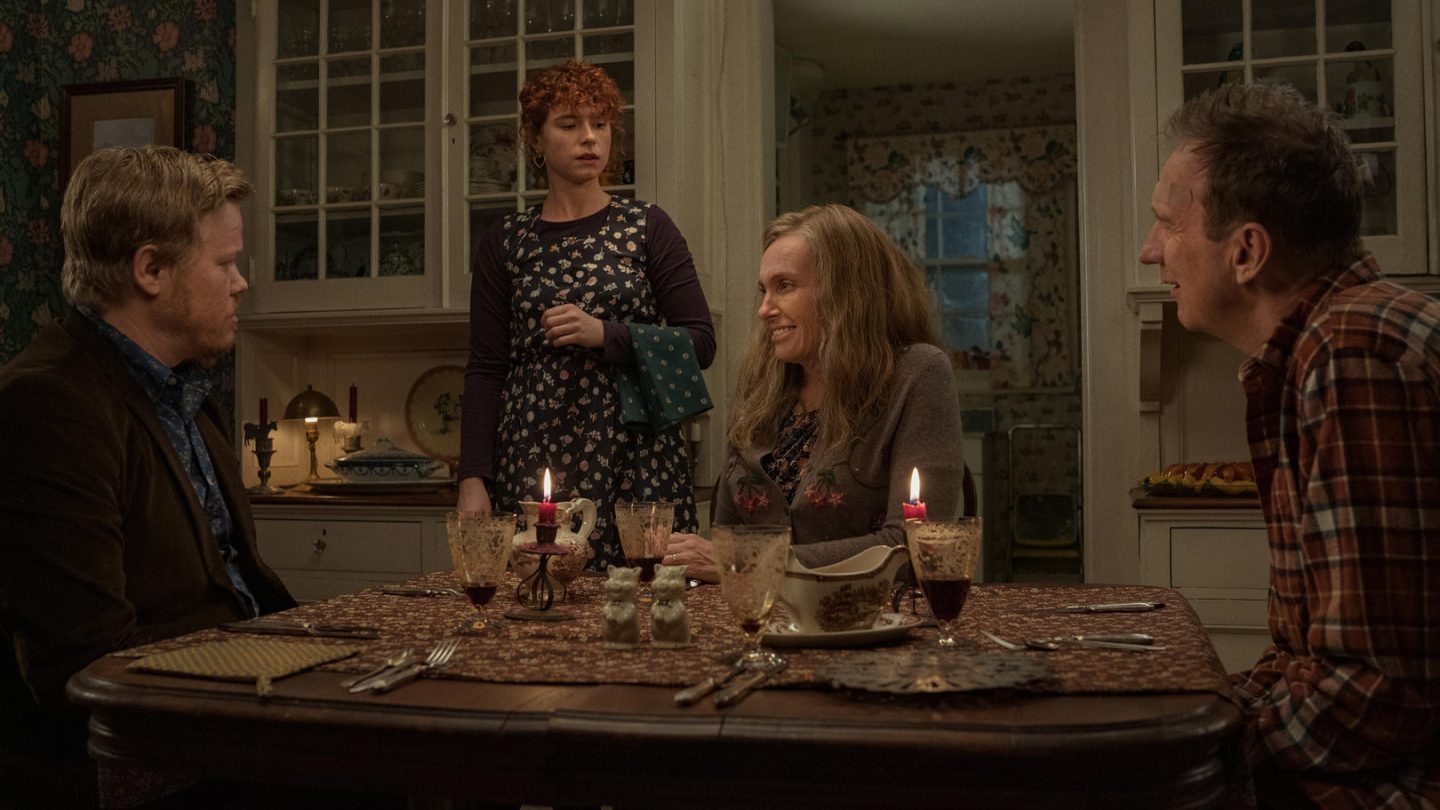 It’s been ages since I’ve watched anything new on Netflix, but that’s finally going to change this week when Charlie Kaufman’s latest mind-bending movie I’m Thinking of Ending Things starts streaming. This is his first live-action film since 2008’s Synecdoche, New York, and early reviews have been intriguing. We’re also getting a new series called Away about Hilary Swank in space, and more episodes of the beloved Chef’s Table.

Here is the complete list of the Netflix streaming arrivals and departures for the week of August 30th, 2020: