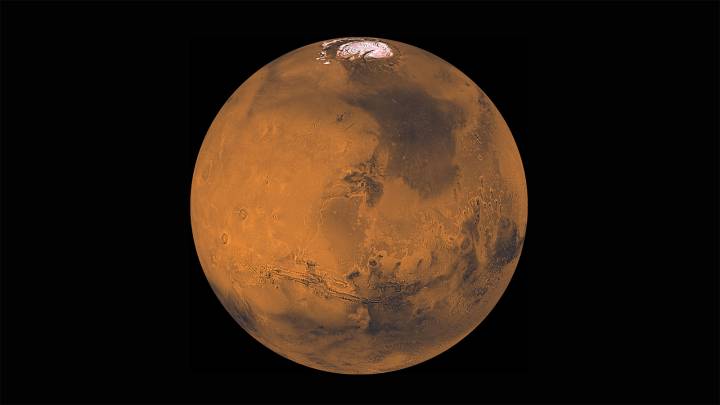 “We have set a clear goal vital to the next chapter of America’s story in space,” Obama wrote in a piece for CNN. This might be one the president’s last major initiatives launched while in office. Obama wants astronauts to safely return to Earth after visiting Mars in a first phase of the program, “with the ultimate ambition to one day remain there for an extended time.”

Obviously, NASA is the agency that will handle the mission, but the space agency will not be alone in this endeavor. Unlike other space exploration missions, the government is looking to cooperate with private companies as well — and there are quite a few private entities out there looking to go to space, Elon Musk’s SpaceX included.

“Just five years ago, US companies were shut out of the global commercial launch market,” Obama said. “Today, thanks to groundwork laid by the men and women of NASA, they own more than a third of it.” Two such partnerships are already in the works, the president said. NASA will work with Boeing and SpaceX in the coming years to send astronauts to the International Space Station.

“I’m excited to announce that we are working with our commercial partners to build new habitats that can sustain and transport astronauts on long-duration missions in deep space,” the president wrote.

The overall goal of continued space exploration is improving life back home.

“If we make our leadership in space even stronger in this century than it was in the last, we won’t just benefit from related advances in energy, medicine, agriculture and artificial intelligence, we’ll benefit from a better understanding of our environment and ourselves,” Obama wrote.

The president said he hopes to be alive when it happens and “hoist my own grandchildren onto my shoulders” as they witness the event.

This isn’t the first time the president expressed his hope that man will reach Mars in his lifetime. “By the mid-2030s, I believe we can send humans to orbit Mars and return them safely to Earth,” he said in April 2010 during a visit to the Kennedy Space Center. “A landing on Mars will follow. And I expect to be around to see it.”