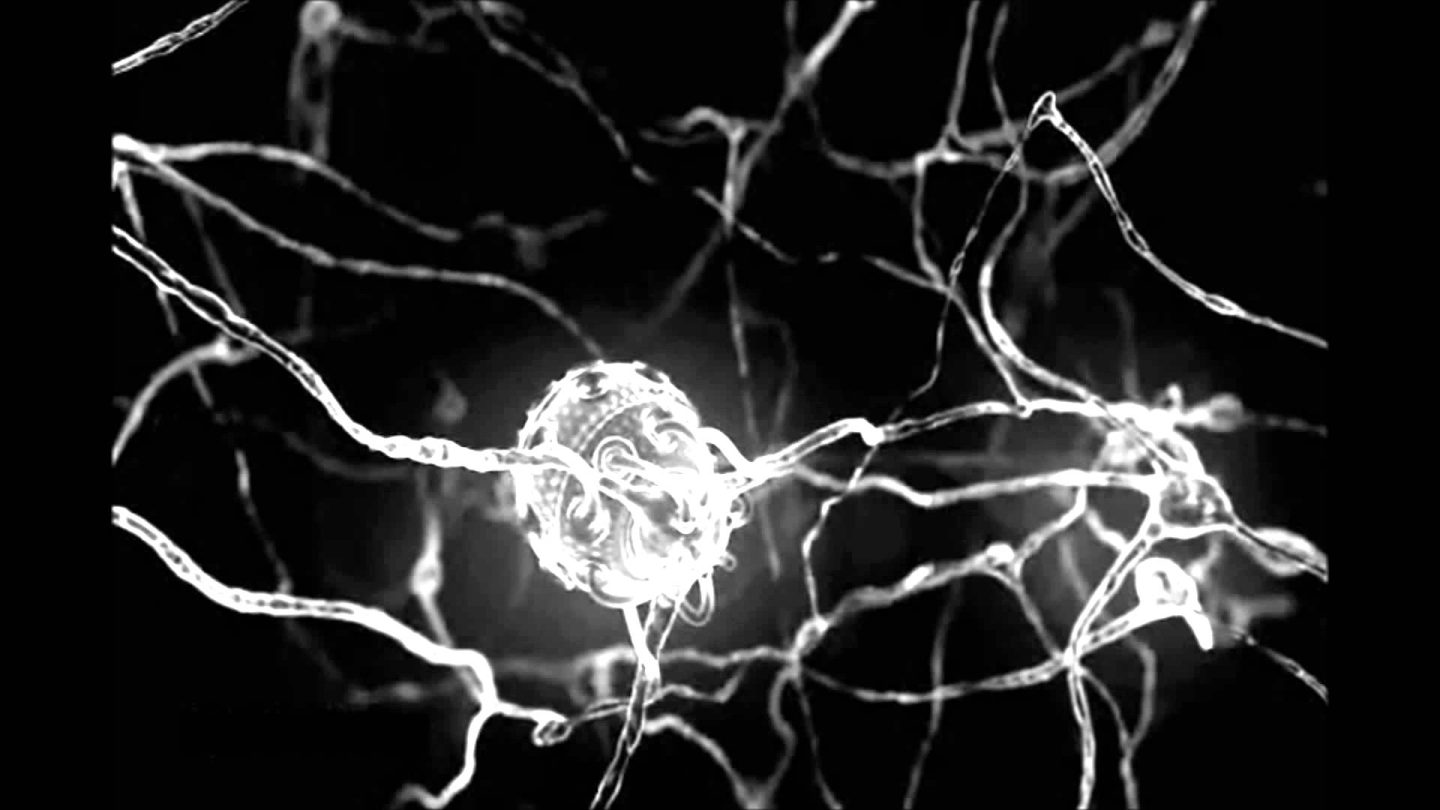 If you’ve ever read Ray Kurzweil’s books, you know that he envisions a future in which benevolent little nanobots flow through our bodies attacking malicious forms of disease. While Kurzweil is definitely overly optimistic (or just plain delusional) about how quickly a lot of this technology will come to pass, there can be no doubt that a lot of this futuristic technology really is in the works. Case in point: Phys.org informs us that researchers at North Carolina State University and the University of North Carolina at Chapel Hill have “developed a new drug delivery technique that uses a biodegradable liquid metal to target cancer cells.”

The researchers describe the injections as “nano-terminators” that deliver drugs more directly to cells than typical injections. The liquid-metal droplets are injected with the cancer drug doxorubicin and are designed to seek out cancer cells, which then absorb the droplets and the drugs within.

The researchers haven’t tested this drug on humans yet and have only tested it on mouse models. Nonetheless, they’ve “found that it is significantly more effective than Dox alone at inhibiting the growth of ovarian cancer tumors,” Phys.org reports.

To see a more details breakdown of the science behind these “nano-terminators,” check out Phys.org’s full article here.