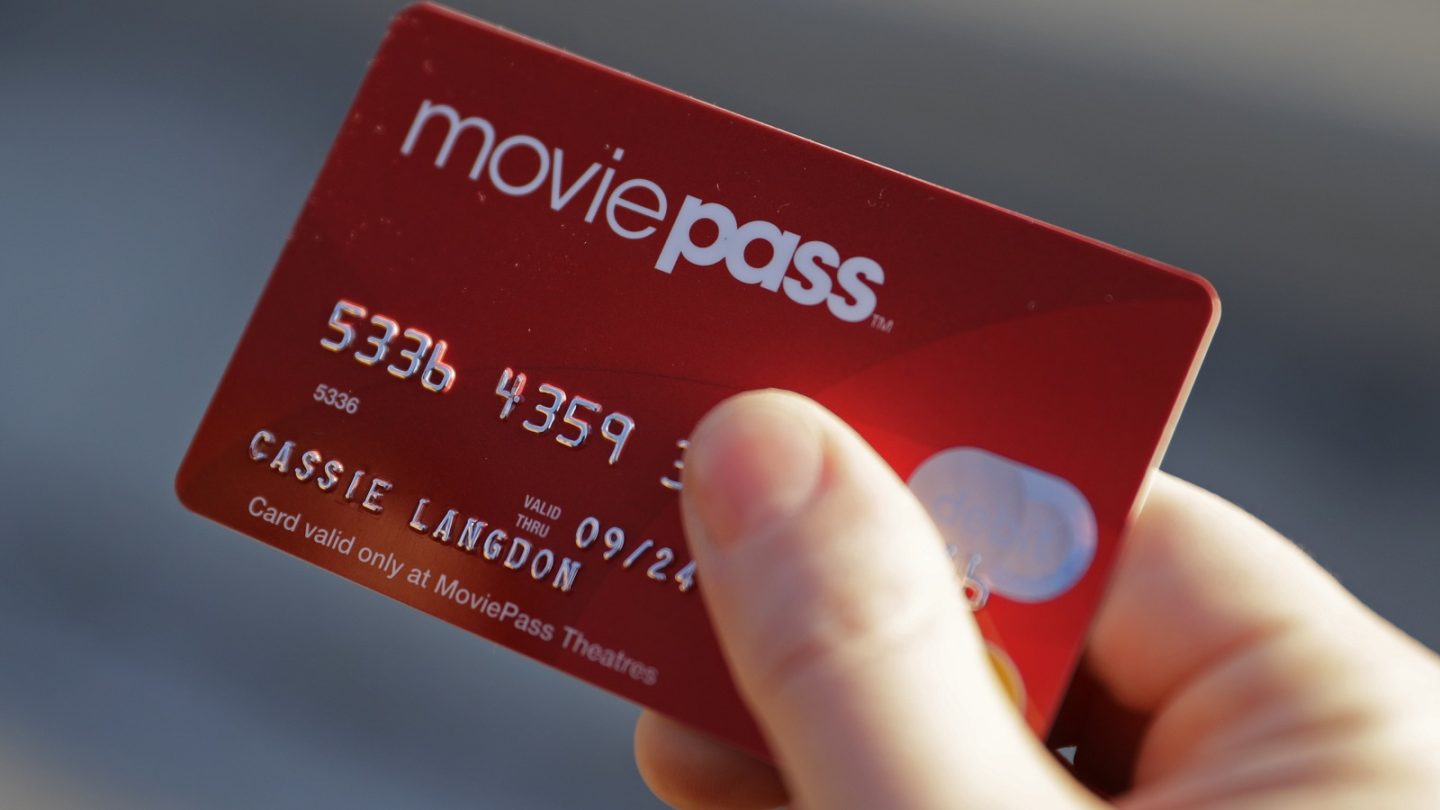 After bouncing between a multitude of payment models throughout 2016, subscription-based movie ticketing service MoviePass finally struck gold last August when it lowered the price of its unlimited plan to $9.95 per month. For less than the price of a single movie ticket in New York City, subscribers could see up to thirty movies a month in theaters. But last Friday, alongside the introduction of a limited time iHeartRadio offer, the unlimited movie plan vanished.

With Coachella kicking off last weekend, MoviePass announced that it was teaming up with iHeartRadio to give new subscribers the chance to sign up for three months of MoviePass and a three month trial of iHeartRadio All Access for $29.95. The catch? This version of the membership lets you see just four movies a month.

If you visit MoviePass.com or download the MoviePass app on your mobile device, you’ll notice that the iHeartRadio offer is the only way to sign up for the service at the moment. Although a three month trial of iHeartRadio All Access is nothing to sneeze at, I imagine that a vast majority of new subscribers would take the additional 26 or so free movies a month over an extended trial of a streaming music service. But for now, they don’t have that option.

The good news is that this offer doesn’t appear to have any effect on current subscribers. If you signed up for the old $9.95 monthly service before last Friday, your plan should work the same way it always has. The concern is that the four movie limit will eventually apply to all subscribers once the iHeartRadio offer ends.

Of course, there’s always the possibility that MoviePass goes right back to the business model it introduced last year once the offer expires, but the company can change its terms and conditions any time. As long as it provides enough notice and doesn’t invalidate any of the annual subscriptions that its customers already paid for, it can limit every plan to four movies a month upon renewal. At the moment, there’s no evidence that MoviePass is planning to do that, but if you paid for a subscription, it might be worth keeping an eye out in the coming weeks.

UPDATE: Last night, Johnny Woodward got in touch with us on Twitter to tell us that MoviePass support reached out to him about the promotion and confirmed that the standard $9.95 plan would return once the offer expired. But the message didn’t say anything about how many movies the monthly plan would include upon its return.

The implication of this message might be that the standard plan will be back in the next few weeks or months, but if that’s the case, then why limit the iHeartRadio offer to four movies a month? Would anyone really trade 25 or so free movies a month for a 90-day free trial to iHeartRadio? It still doesn’t make much sense.