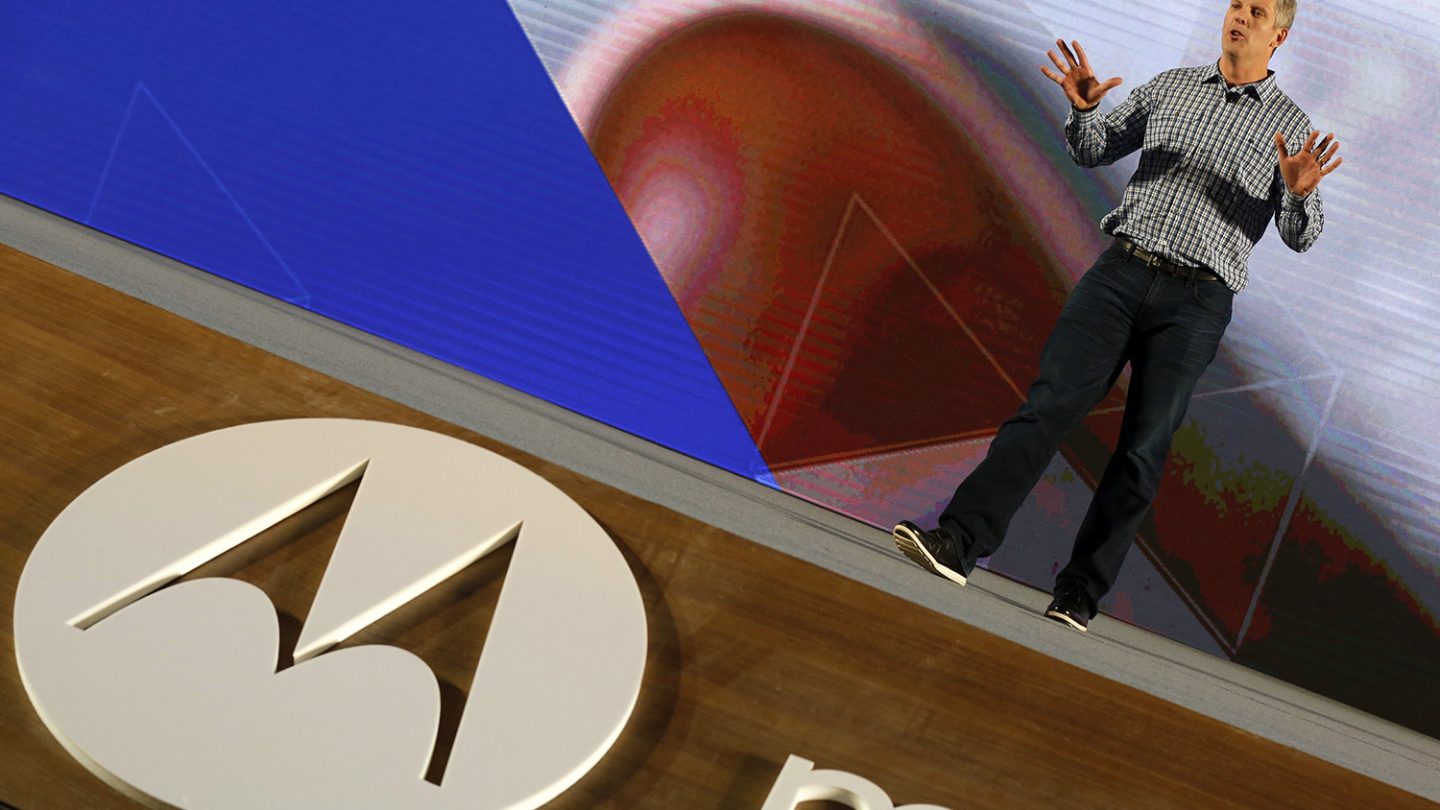 A few months ago, it really seemed like 2019 would be the year of the foldable smartphones. Samsung and Huawei had just unveiled the Galaxy Fold and Mate X, and several companies teased their foldable projects. Among them was Lenovo’s Motorola, which revealed that a foldable device of its own would hit the market around the same time with other brands. The hint seemed to be clear at the time.

The new Motorola Razr, a device that was already present in foldable smartphone rumors, would compete against the Fold and Mate X. But then Samsung and Huawei both delayed their foldable handsets, with Samsung having to deal with an embarrassing launch cancelation in April in light of the Fold’s durability issues. September is almost here, and the Galaxy Fold and Mate X are still not available in stores. Unsurprisingly, the Razr foldable hasn’t been announced either, and we’ve seen little of it in reports. But it turns out the phone might still launch this year, possibly in time for the holiday shopping season.

The rumor comes from Dutch blog LetsGoDigital, which learned from an anonymous source that the phone will be launched in Europe in December or January. The site says they verified the information and believes it’s accurate.

The report notes that the Razr could hit European markets soon after the US release, priced at around €1,500. Actual dates aren’t given for either region, so it’s unclear when Motorola would unveil the new phone.

The Razr foldable is based on the iconic Razr series of clamshell phones. Leaks said the phone would have a large internal display, as well as a smaller screen on the outside. Motorola will do things differently compared to Samsung and Huawei on the specs front. The Razr will not be a flagship phone, sporting mid-range specs at best. That might be how Motorola will be able to keep the price down for the foldable. Of course, these are just unconfirmed rumors for the time being.