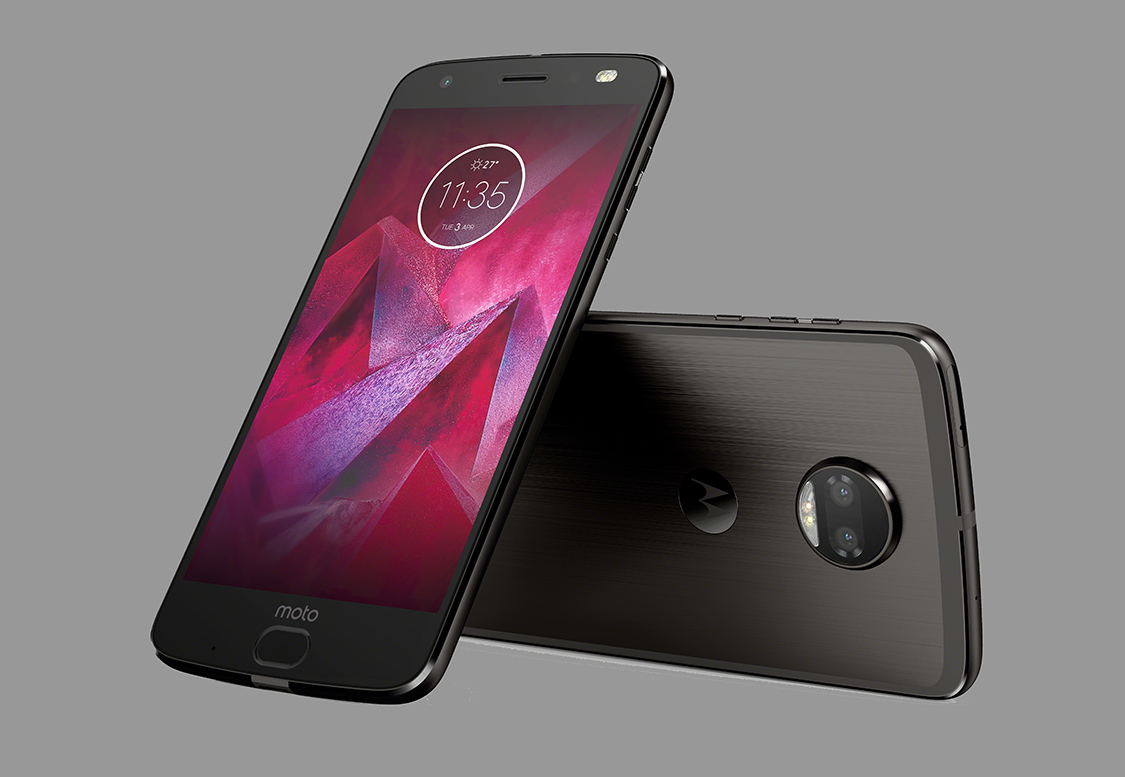 Like every other global smartphone maker in the world that isn’t named “Apple” or “Samsung,” Motorola has run into some trouble over the past few years. Without billions of dollars to dump into marketing and advertising, different companies have come up with various ways to compete in a market dominated by Apple and Samsung. In Motorola’s case, the company has a two-pronged attack. First, it built lines of low-end and mid-range smartphones that offer features as well as a fit and finish that aren’t typically found on devices at their respective price points. Then, at the high-end, Motorola came up with a modular accessory system that allows its Moto Z phones to be transformed simply by slapping an accessory to the back.

Motorola already took the wraps off the next-generation Moto Z2 Play back in early June, and it was an improvement over the original in nearly every way. Now, however, the flagship Motorola smartphone we’ve all been waiting for is finally here: The Moto Z2 Force Edition has just been made official.

Motorola on Tuesday announced the new Moto Z2 Force Edition, a follow-up to last year’s Moto Z Force. The 2016 model featured one main difference compared to the base Moto Z other than size, and that was obviously the Moto ShatterShield technology that makes the phone’s glass display cover practically unbreakable. In 2017, there’s even more to love about the next-gen Force phone.

Firstly, yes, new and improved Moto ShatterShield tech is present on the new Moto Z2 Force Edition. According to Motorola, the glass is “guaranteed not to crack or shatter” from drops that would otherwise smash your phone’s screen. We’ve tested it before, and it’s crazy how resistant Moto’s glass is to impacts.

Another key difference between the Moto Z2 Play and the just-announced Moto Z2 Force Edition is the dual-lens camera setup on the back. The phone packs two 12-megapixel sensors on the back that can cook up the same tricks Apple introduced on last year’s iPhone 7 Plus.

The Moto Z2 Force Edition is available for pre-order beginning today from Motorola.com as well as all four major US wireless carriers and U.S. Cellular. That’s right, unlike last year’s Z Force, the new version won’t be confined to Verizon. The phone will start at $30 per month from Motorola, though better deals are already popping up from carriers. For example, AT&T is offering the phone for $27 per month, and pre-orders include a free Moto Insta-Share Projector mod.

Moto Z2 Force Edition pre-orders will ship on August 10th, which is also when the phone will be released.