This is the greatest smartphone accessory I’ve ever used 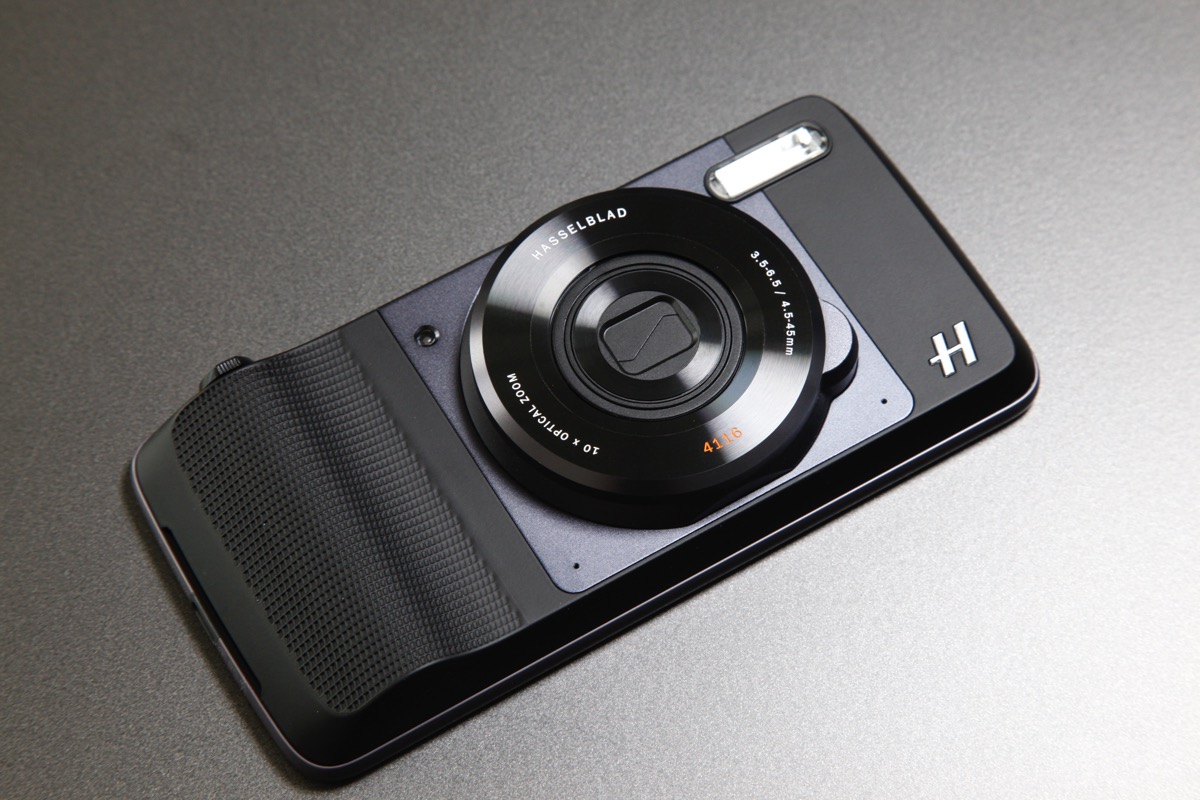 Tweet
Hands on: Lenovo’s new Yoga Book is unlike anything you’ve ever seen before