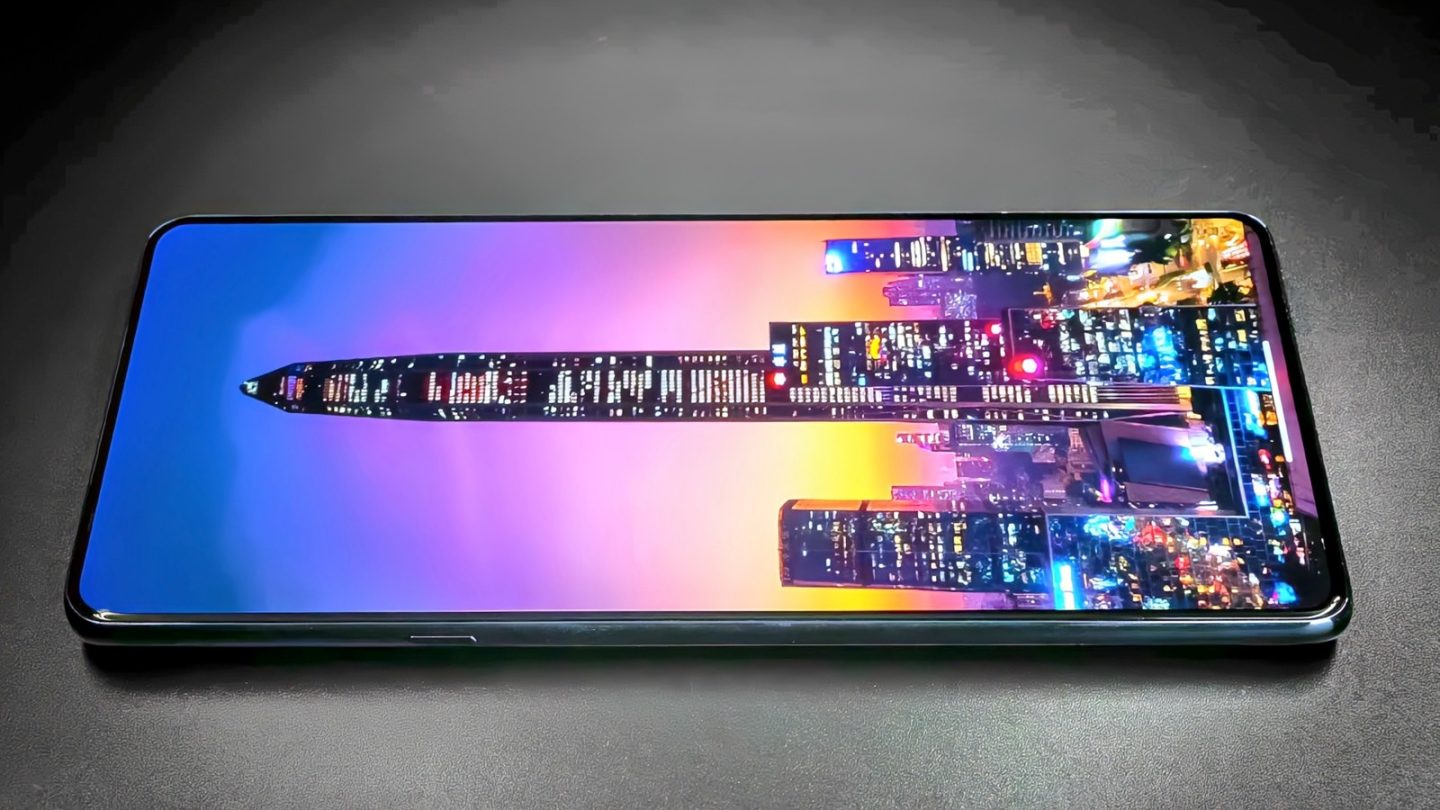 Lenovo might soon unveil a new flagship smartphone that will compete against the iPhone 13 and Galaxy S22. The Moto Edge X30, which might be called Edge 30 Ultra in some markets, is shaping up to be the world’s first phone with a Snapdragon 8 Gen 1 processor. Xiaomi is also contending for that title, but it looks like Lenovo will beat its Chinese smartphone rival to the punch. Lenovo has posted several teasers on social media, including an image that reveals another big Moto Edge X30 feature. The phone will sport an under-display camera design, which is still a rarity in the industry.

ZTE was the first handset vendor in the world to launch a phone with an under-display camera last year. The company released an updated model in 2021, while others teased similar designs for future devices. Samsung released the world’s first foldable with an under-display camera. But the Galaxy Z Fold 3 doesn’t do a very good job of hiding its camera.

The Moto Edge X30 design render below comes from Weibo, with well-known insider Ice Universe posting a brighter version of it on Twitter.

The image shows a phone with a “perfect” design. The screen extends from edge to edge. There’s no notch or hole-punch camera, and we can’t spot the under-display camera because it’s hidden by the display.

That’s a marketing image, however. A real-life Moto Edge X30 image might tell a different story. And it appears that Motorola released one such photo a few days ago. As seen below, the real-life image tells us the phone will have slightly larger top and bottom bezels. The photo also gives us a look at the selfie camera location.

What’s puzzling is that you should only see the camera in photo mode. Otherwise, it should be hidden under an active area of the display. But the screen in the photo above isn’t the camera app, which means the screen portion covering the camera lens should render the selfie camera invisible.

There might be a simple explanation for these conflicting images. Motorola might release two Moto Edge X30 versions, one featuring a full-screen design and one delivering the regular hole-punch display experience we expect from Android phones. That could be where the rumored “Edge 30 Ultra” name comes into play.

Display design aside, Lenovo teased other specs and features for the new Motorola flagship. The selfie camera should feature a 60-megapixel sensor. It’ll be interesting to see how such a sensor impacts under-display camera photography.

Considering that Lenovo has teased the design and main specs on social media, the Moto Edge X30 launch is probably imminent.