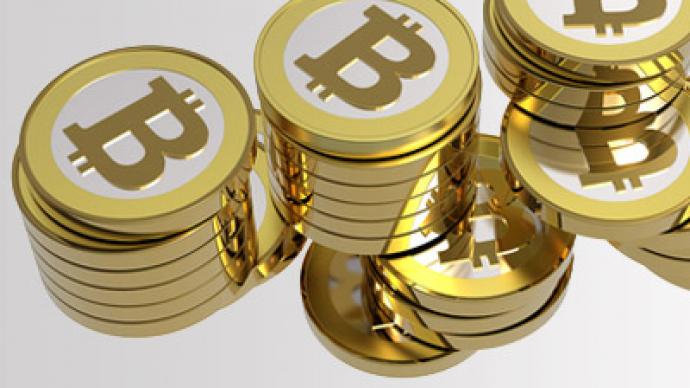 One up-and-coming form of malware is called “crypto-jacking,” a process whereby a perfectly useful program secretly mines Bitcoin or some other crypto-currency in the background. The amount of mining on any one machine is insignificant — likely a value of a few cents per day, if that — but distributed over tens of thousands of machines, it can make a developer real money.

According to the Chrome store, the extension has 105,000 users, and presumably all of those are mining coins whenever their computer is on and Chrome is in use, as the extension runs in the background.

“ATTENTION! DANGEROUS! This extension is hijacked since a few weeks with a code which mines crypto-currency, which means it will change and read ALL data and sites you visit and causes 100% CPU usage,” one Chrome review says.

If you have Archive Poster installed, type chrome://extensions into your browser, and click the trash can icon next to the extension to remove it.