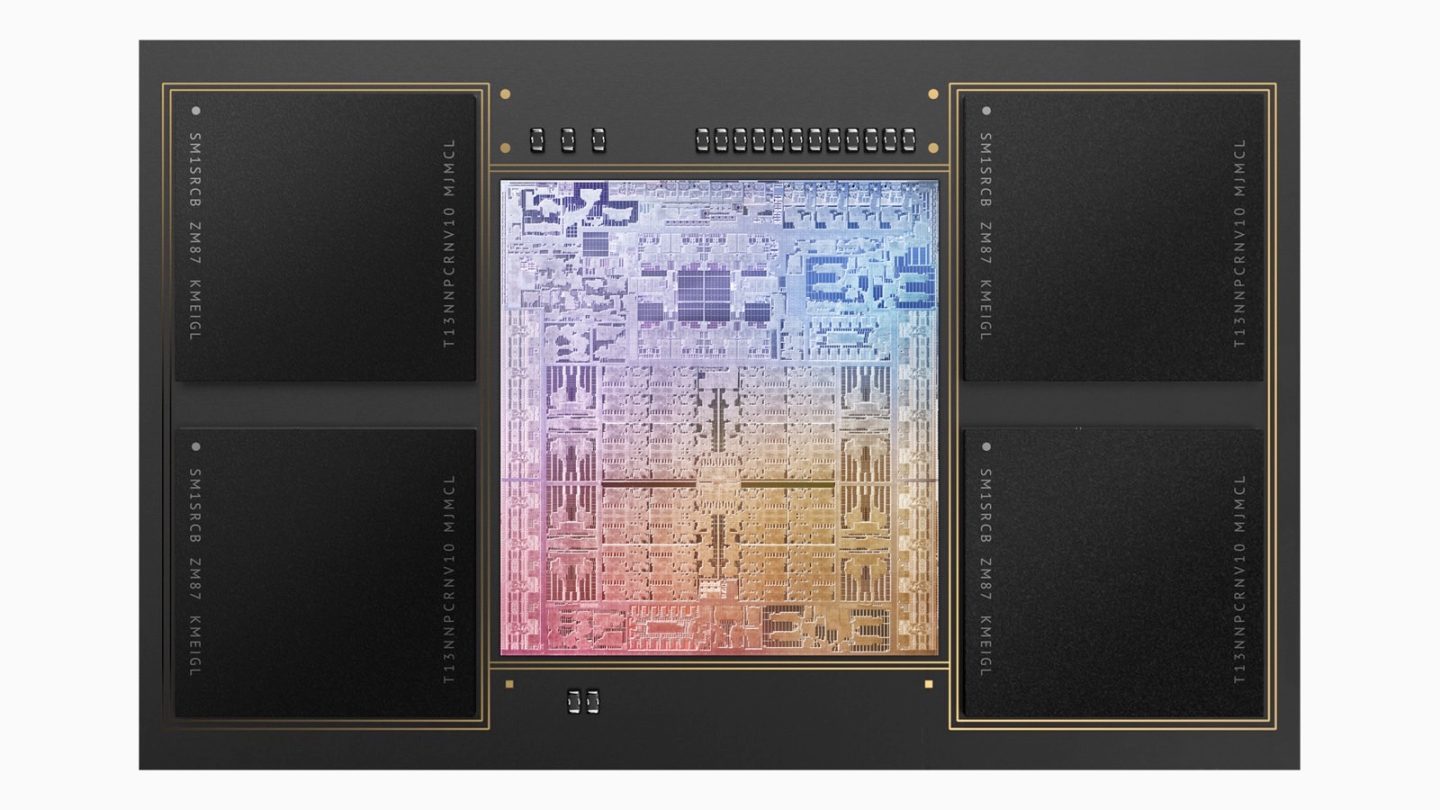 The release of Apple’s M1 system-on-a-chip (SoC) elicited plenty of comparisons between the company’s custom silicon and that of Intel, the processor manufacturer it had used for years. Despite how long Intel has been around, Apple’s chip has managed to take quite a lead when it came to performance. We’ve seen some amazing benchmarks from the new 2021 MacBook Pros, and Apple is reportedly already working on more Mx chips.

Since the release of the first M1, there have been attempts to downplay just how much the M1 chips offer. More recently, some have tried saying that Apple’s lead over Intel with the M1 Pro and M1 Max chips won’t matter once Intel releases its Alder Lake CPUs. Based on the numbers we’ve already seen, that’s probably true. However, industry veterans like former Mac chief Jean-Louis Gassée, and Steven Sinofsky, the ex-president of Windows, say dismissing Apple’s success is silly.

Earlier this month, former Windows president Steven Sinofsky posted a blog post on Medium praising the M1 Pro and Max as a “major change in computing.”

In the post, Sinofsky details the evolution of Apple’s chips from the original PowerPC and on to the new M1 Max SoCs. He also notes that the reason Apple left Motorola behind for the PowerPC was because of the same reason it is now making its own chips and abandoning its relationship with Intel. Apple’s new chips have more to offer the company than Intel’s processors do.

For those who don’t remember, Sinofsky was the president of Windows back when it changed from Vista to Windows 7. That was a massive upgrade for the Microsoft operating system, with Vista offering a lot of problems and disappointment for users that Windows 7 addressed and fixed. To see Sinofsky holding the new Apple chips in such high regard is notable because of his history with Microsoft.

“The M1 chip was a realization of all the iPad and iPhone work (sensors, OS port, security, power management, graphics, and more),” he wrote. “The M1 not only aimed at fixing what ailed Intel, but also PPC. It was learning from the past decade+.”

According to Gassée, one of the biggest things holding Intel back from reaching the same levels that Apple is right now is because Intel hasn’t managed to integrate everything into a single chip.

“In the case of x86 devices, Intel’s SIP (System In a Package) is an admission of their inability to integrate all of the CPU organs into a single SoC (System on a Chip),” he wrote in the post. “As a result, SIP performance suffers because of its lower interconnect speeds, particularly when compared to a fully integrated SoC. For example, the memory transfer offered by the M1 Pro and Max reaches 200 and 400 gigabits per second, speeds that are unattainable on a SIP CPU implementation.”

Both Gassée and Sinofsky recognize how far Apple has come and even how far it may go in the future. While the Apple M1 Max’s performance may not reach that of Intel’s upcoming Alder Lake CPUs, it doesn’t need to. That’s why Apple has another chip on the way.