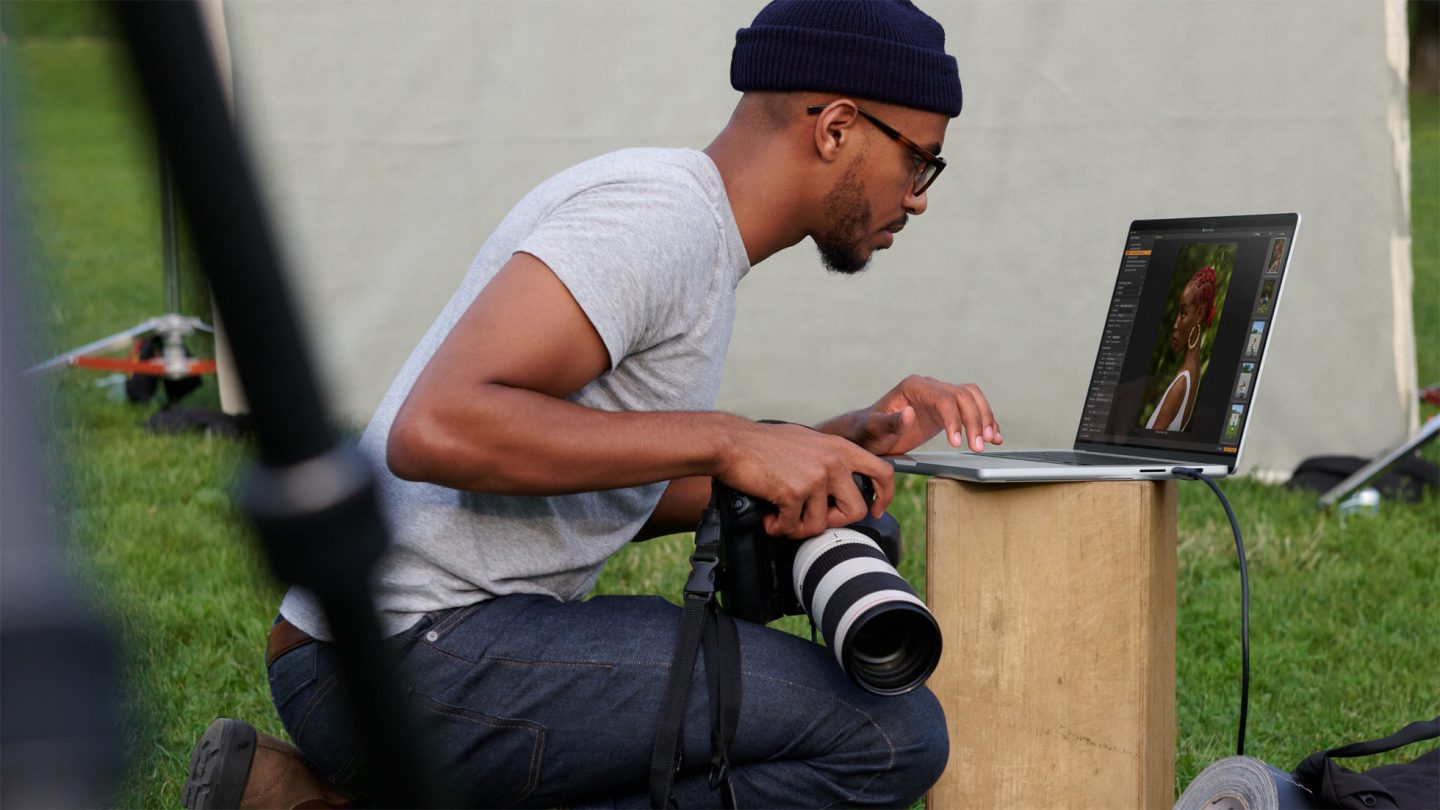 It looks like Apple’s claims about the performance improvements made with the M1 Pro and M1 Max chipsets are coming to fruition. Early MacBook Pro 2021 benchmarks have appeared online, showcasing up to a 60 percent performance gain when comparing the original M1 chip to the M1 Max.

The benchmarks here are notable because of the performance that Apple has managed to achieve with its silicone chips. It’s also worth comparing these scores to those of the high-performance Mac desktops equipped with Intel’s Xeon processors. The late 2019 Mac Pro managed 1,175 for the single-core score and 15,391 in the multi-core score.

Being able to achieve close to that same level of performance with a less established processor—let alone in a portable notebook—means that we could see even larger gains in future iterations. Unfortunately, no benchmarks for the M1 Pro have popped up just yet, so it’s unclear how close Apple’s claims about performance come with

Apple spent a lot of time making claims about the overall power of the new chips during its presentation. The benchmarks back up those claims. It is worth noting, however, that benchmarks do not completely denote how well the computer will work during everyday tasks. For that, we’ll need to wait for the new MacBook Pro 2021 models to start arriving in customers’ hands next week.