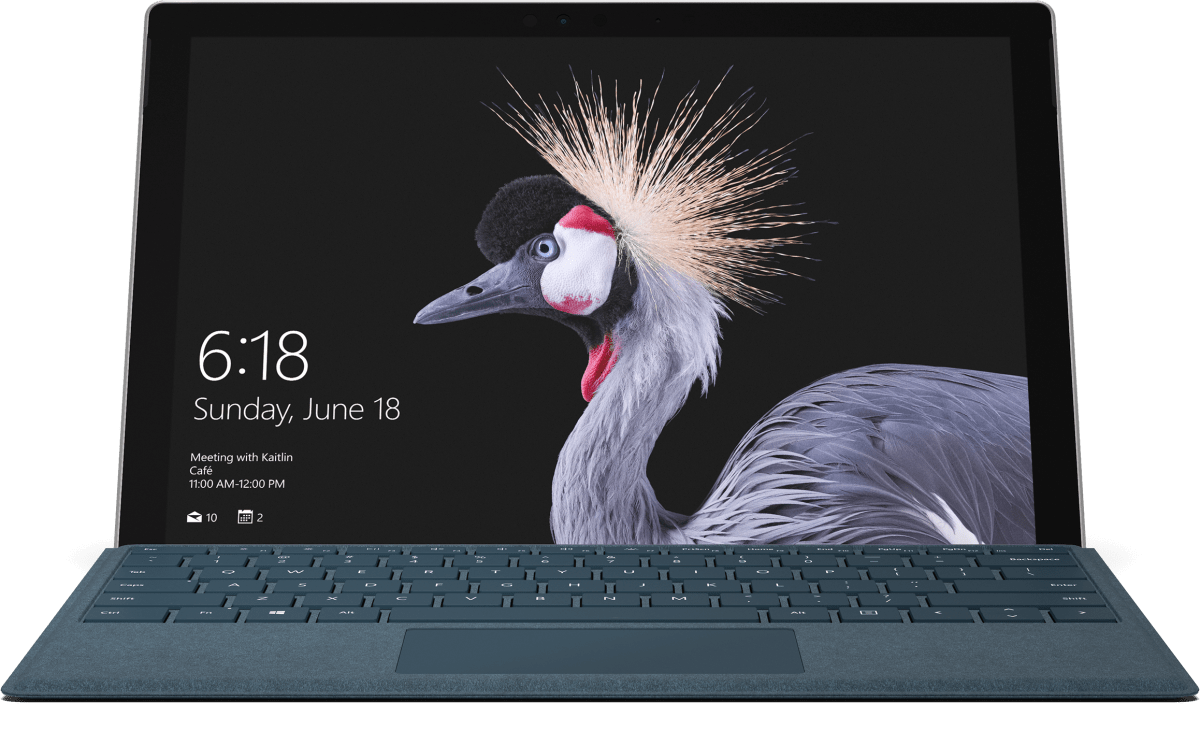 Normally, I’d argue that you want to steer clear of the $799 Microsoft Surface Pro. The entry-level model comes with an Intel Core m3 processor and just 4GB of RAM, which means performance could generously be described as anaemic, and it struggles with anything more than web browsing.

The step-up version has an Intel Core i5 processor, which offers much better performance, but comes with a $999 pricetag. Thanks to a deal on the Microsoft Store, you can currently snag the i5 version for the same $799 that the entry-level m3 version costs, which makes this a great pick for a portable do-anything PC.

The only real limitation with the on-sale i5 model is the RAM. The processor is plenty powerful enough, but RAM is the limiting factor on the number of open programs (or open tabs!) that your PC can handle. 4GB is enough for basic tasks, but anyone who lets Chrome tabs take over their life is going to be stuck with a stuttering machine for a while. The RAM isn’t upgradable, so whatever decision you make when you’re purchasing will stay with you.

The other wrinkle is that the Surface Pro’s stylus and fabric keyboard are sold separately, and not included in that $799 pricetag. The fabric keyboard — which I’d classify as being a necessity, rather than an optional accessory — is sold for $129, which raises the total price to $930 for the bundle. That’s dangerously close to MacBook pricing, and for the same amount, you could definitely have a more powerful conventional laptop.

Still, if you’re in the market for a Windows tablet as an alternative to the iPad Pro, this is a fantastic deal on an objectively excellent PC, and anyone looking at a Surface Pro would be wise to snap it up while it lasts.