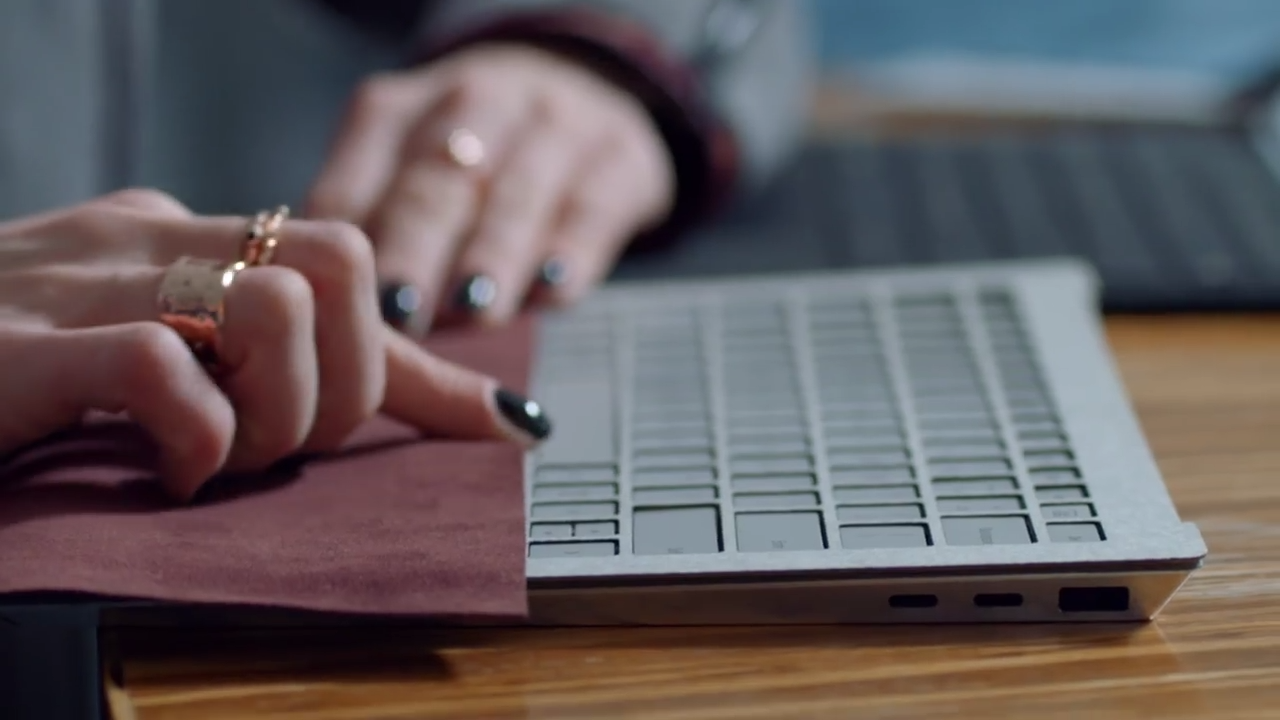 According to a report from Bloomberg‘s ever-reputable Mark Gurman, Microsoft is planning to release new low-cost Surface tablets in the second half of this year. The new devices will cost as little as $400, and be paired with a cheaper keyboard cover to make a practical laptop alternative that comes in at around $500.

Bloomberg says that the reason this is happening is because earlier this year, Apple released a new lower-cost iPad with an emphasis on education. I think the target market of students and schools is correct, but some perceived threat from iPads isn’t the reason that Microsoft is launching a cheaper device: It’s all about Chromebooks.

According to numbers from Futuresource Consulting, Chromebooks made up 60% of all devices shipped to schools last year, up a little from 2016. Microsoft was in second place with 26% of devices shipped running Windows, while Apple lost ground last year, dropping to just 11% iOS devices, down nearly 4% from the year before. Basically, Apple is not a player in the education market. Chrome OS is the leader by a mile, and with Chrome devices now able to run Android apps, the divide is only going to get bigger.

The new Surface tablets definitely sound like they’ll fit in well in an education environment. They are rumored to have 10-inch screens with more rounded corners than the current Surface tablets, and will weigh in around 20 percent lighter. That makes them smaller and easier for children to use. They’ll also reportedly charge via USB-C, which is excellent news for everyone, since Microsoft’s proprietary charger is notoriously unreliable.

Specs-wise, they’ll reportedly be powered by Intel processors and graphics chips, which is something of a surprise, given that Microsoft has been working hard with Qualcomm to make Windows devices that can be powered by mobile chipsets. In any case, the Intel processors will mean that the cheap Surface tablet will be able to run any Windows software right out of the box without any system changes, which would be undoubtedly good news for a school’s IT department. The only bad news is that the battery life sounds like it will take a hit, down around 30% from the current Surface Pro devices.

The cheapest version sounds like it will start at $400 without a keyboard cover or stylus, and with 64GB of internal storage. That price and spec is right in line with some of the nicer Chromebooks, although when including the cost of a keyboard cover, it’s still a big step up over the $250 Chromebooks that you can find in a lot of homes.