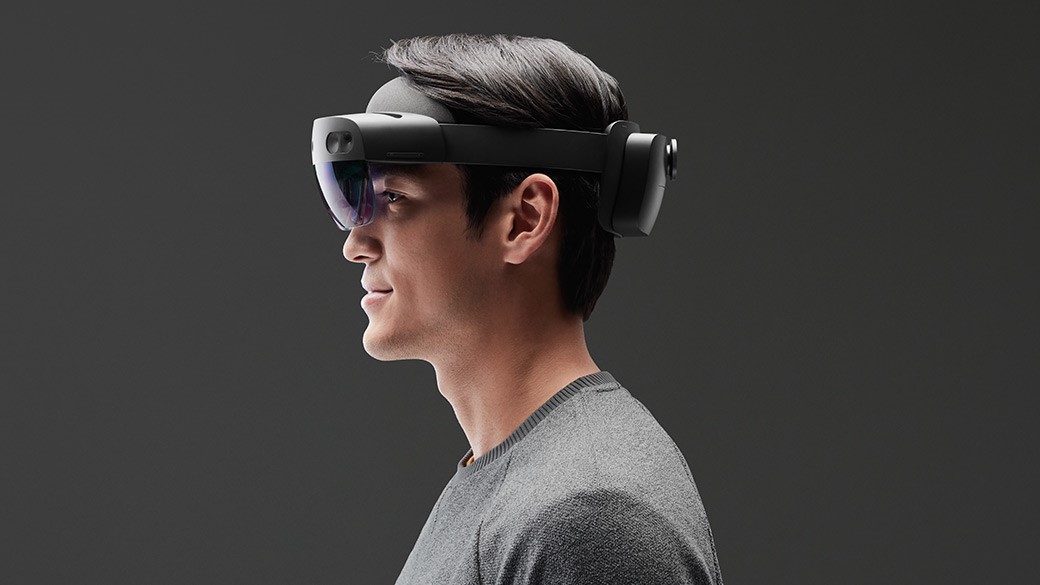 Announced back in February at the Mobile World Congress, the HoloLens 2 — Microsoft’s second-generation augmented reality headset — is ready to go on sale in several markets, including Australia, Canada, China, France, Germany, Ireland, Japan, New Zealand, UK, and the US, where it’s previously been available for preorders.

The new device should better serve those businesses where using augmented/mixed reality and interacting with a computer via gestures is more convenient than using a traditional mouse and keyboard interface. The clip below shows off some use case scenarios where hands-free Windows 10 operation is preferable:

HoloLens 2 features a larger field of view, TechCrunch explains, which should ensure a better experience than before. The gadget is more comfortable than the first-gen model, but it’s still a 1.3-pound headset. On the software side, Microsoft improved eye and finger tracking, and there are new gestures to get used to, including a new way for accessing the Start menu — you just have to tap on the palm of your hand, where a Microsoft logo will be placed.

The report notes that all of the magic happens thanks to the second-generation holographic processing unit, while cloud improvements like the Azure Spatial Anchors allow others to see the same holograms you’re looking at, placed in the same location. Multiple users can experience the same AR world.

All of that sounds incredibly exciting, but, again, the product isn’t made for consumers at large for the time being. The HoloLens 2 retails for a gaudy $3,500, so don’t put this on your Christmas wish list.