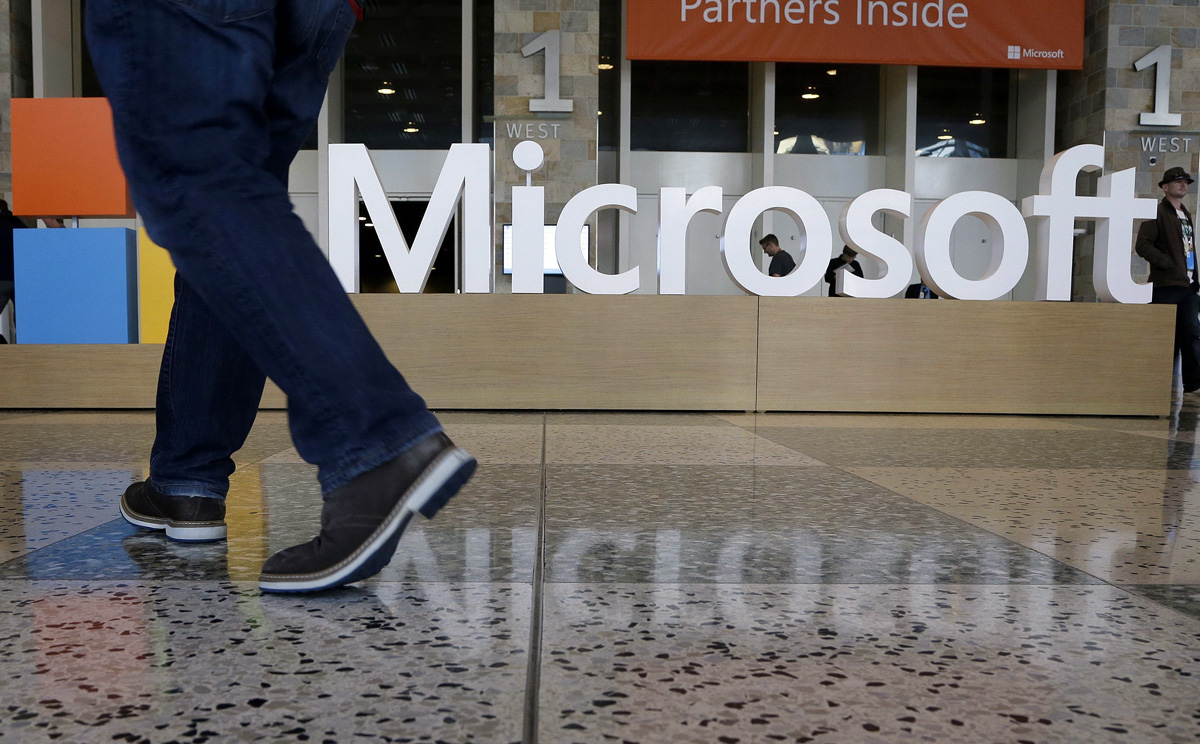 For modern Windows 10 PCs, the differences won’t be huge. But according to Microsoft, users on older Windows 7 or Windows 8 PCs are going to notice big performance hits.

In a blog post, Microsoft executive vice-president Terry Myerson stressed that the full impact on performance still isn’t known yet, and that any benchmarks you might have seen so far showing a slowdown won’t take into account all the new update. Microsoft is “performing our own sets of benchmarks and will publish them when complete,” but for now, here’s what the company thinks the effect of the patches will be on different machines:

“Older versions of Windows have a larger performance impact because Windows 7 and Windows 8 have more user-kernel transitions because of legacy design decisions, such as all font rendering taking place in the kernel,” Myerson says to explain the discrepancy between different systems.

Microsoft’s transparency in this case is out of the ordinary. I don’t think that it’s a coincidence that Microsoft is going to pains to explain how and why this update will slow some systems, given Apple’s recent iPhone slowdown problems. The two cases are different — Apple slowed down old iPhone devices in order to prevent unexpected shutdowns, not to protect security — but most of the backlash against Apple was due to the secretive way the updates and performance slowdowns were applied. By laying everything out there, Microsoft is presumably hoping to avoid any accusation of planned obsolescence.