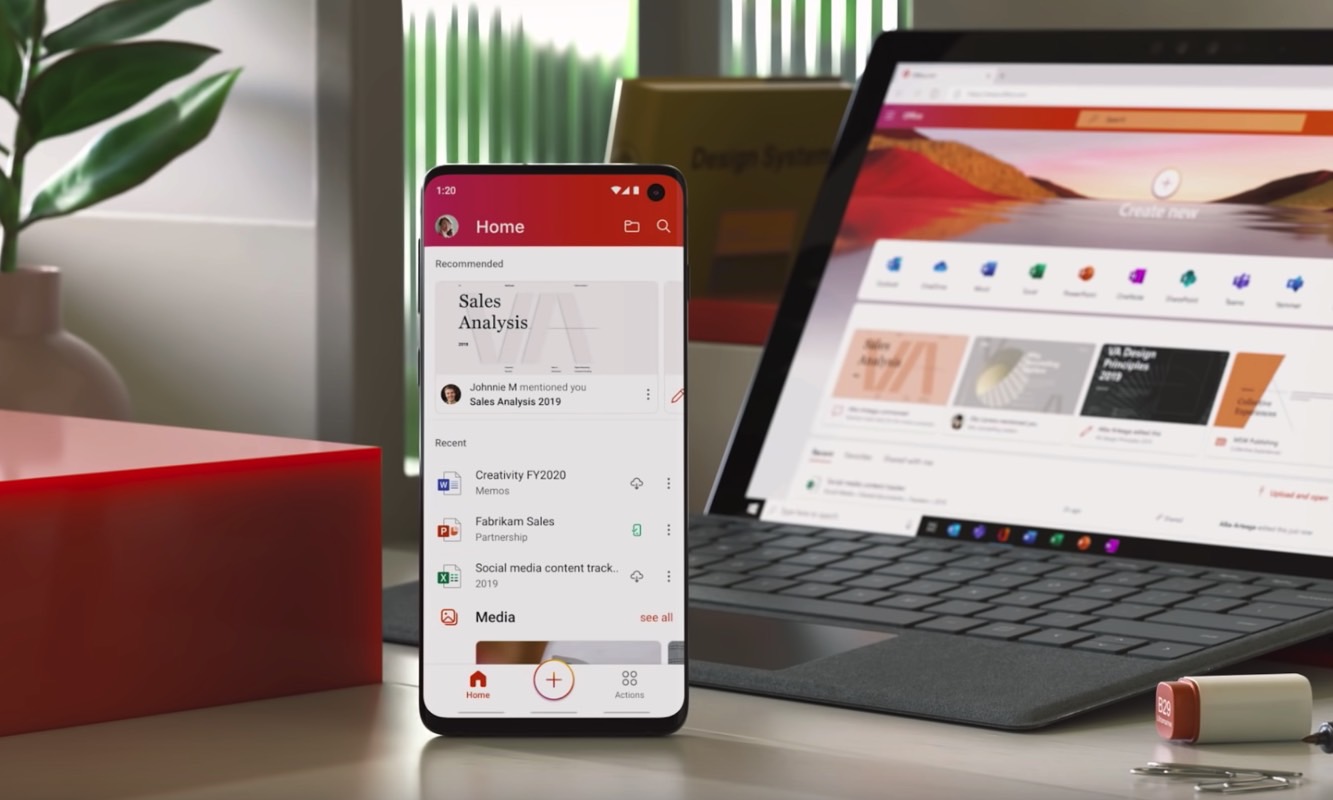 If you’re using Microsoft’s Office suite on your laptop or desktop, then chances are you already have Word, Excel, and PowerPoint installed on your phones and tablets. If you do, you should delete them right away, and replace them with Microsoft’s brand new, universal Office app that features all three productivity apps. The app has been in testing since November, but is now available for download on iPhone, iPad, and Android.

The best thing about the Office app is that you’ll be able to view and edit your documents, spreadsheets, and presentations in one place, which will make multitasking between separate apps less of a hassle.

The app has been designed to take advantage of the way people use smartphones to enhance their productivity. For example, the Office app will let you use your camera to create content, as it’ll be able to turn a document into an editable Word file, and even transform a photo of a table into an Excel spreadsheet. Of course, PowerPoint also works great with photos, and you’ll be able to start new presentations from your phone’s gallery.

The app will also feature a new Actions pane which will incorporate common tasks that you might encounter in apps, including support for the creation of PDFs, QR code scanning, and digitally signing documents. The feature will also let you transfer files between your phone and computer, or share them with others.

Cloud support will also be included, so you’ll be able to pull your latest documents from your preferred cloud storage solution, whether it’s Box, Dropbox, Google Drive, or iCloud.

A future version of Office will add additional features, including support for dictation, which should further enhance productivity on the go. The Office app is available to download right now on the App Store and Google Play. If it’s not showing up in your market just yet, you’ll have to wait a little longer to get it.