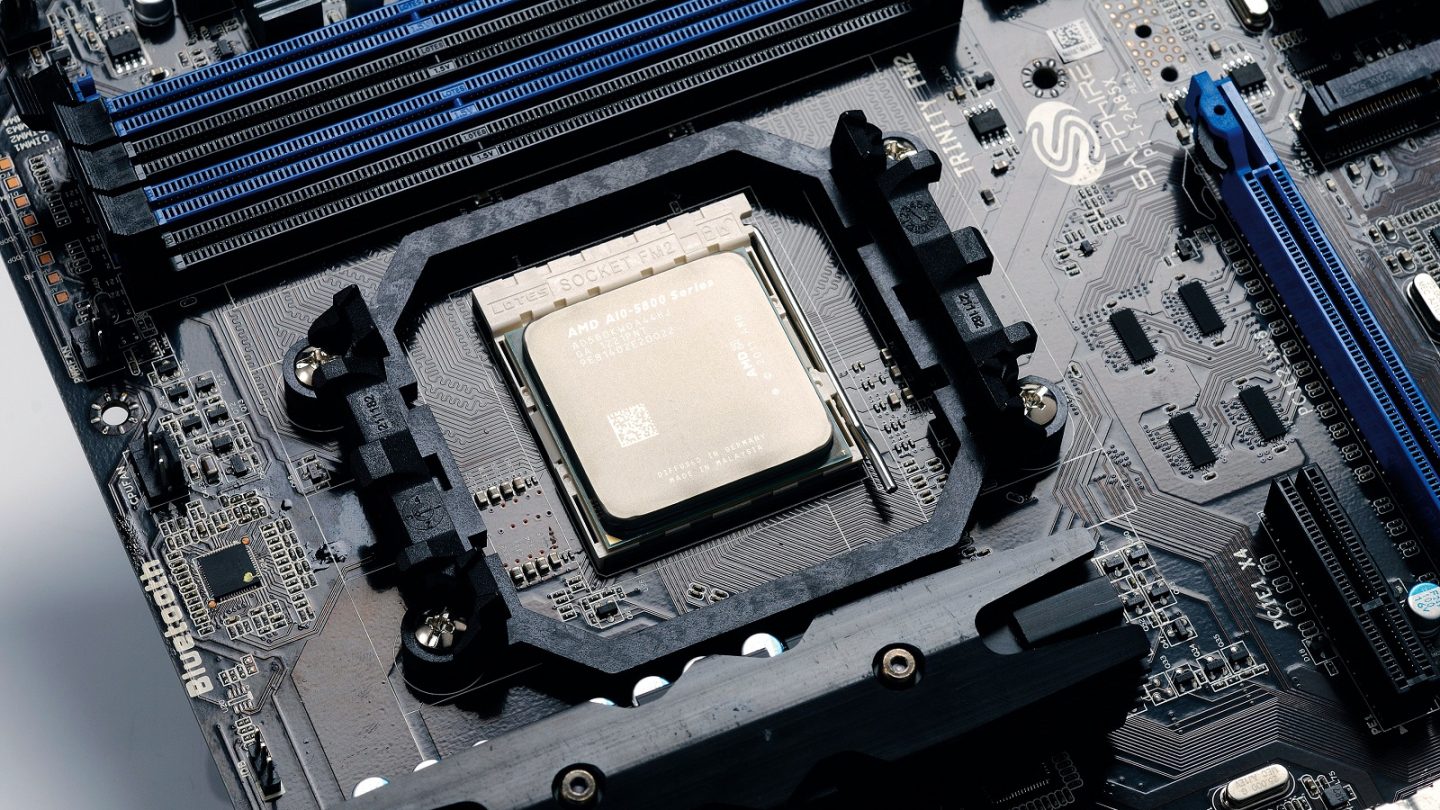 As if the Meltdown and Spectre processor security bugs that have been dominating headlines across the internet for the past week weren’t scary enough on their own, even the patches for those bugs are causing problems now.

Shortly after the issue was uncovered, Microsoft began issuing patches to keep PC users safe. Unfortunately, many PC owners with AMD-powered machines discovered that after they applied the patch, their PCs stopped booting. This led to a flood of complaints on Microsoft’s support forum, at which point Microsoft halted the patches.

Here’s what Microsoft said in a statement on its support page in regards to the AMD issue:

Microsoft has reports of customers with some AMD devices getting into an unbootable state after installing recent Windows operating system security updates. After investigating, Microsoft has determined that some AMD chipsets do not conform to the documentation previously provided to Microsoft to develop the Windows operating system mitigations to protect against the chipset vulnerabilities known as Spectre and Meltdown.

In other words, this is AMD’s fault (at least according to Microsoft). The documentation provided to Microsoft by AMD was apparently inaccurate, which means the patch that Microsoft developed wasn’t compatible. The good news is that if you haven’t installed the update yet, you’re in the clear until Microsoft and AMD fix the problem.

And Microsoft and AMD are working on the issue, but the fact that an unknown number of PC owners with AMD CPUs are going to have to wait to have their devices protected from the dangerous bug is incredibly disappointing.