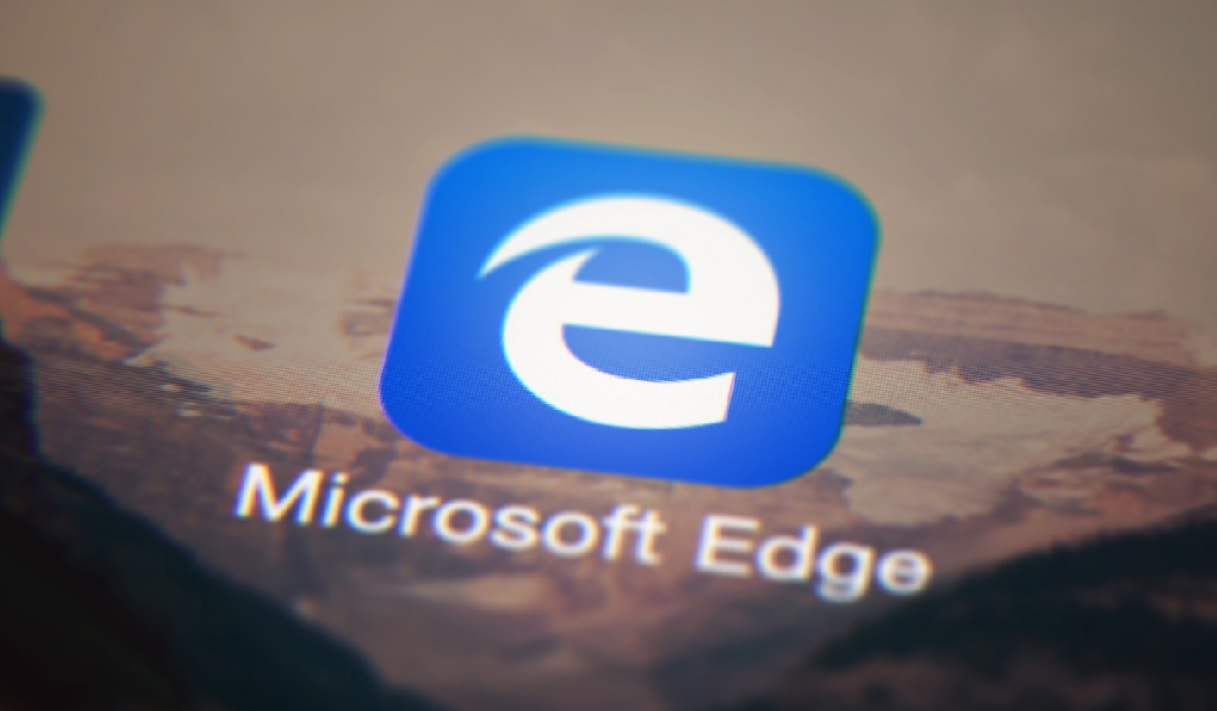 Internet Explorer has obviously been a punch line for much of its existence, but when Windows 10 arrived a few years ago, Microsoft wanted a fresh start. Enter: Microsoft Edge. The new browser first launched on Windows 10 and Xbox One in 2015, and although it didn’t exactly make a dent in Google’s complete domination of the market with Chrome, it was unquestionably a major improvement over IE (even if that was a rather low bar to clear).

A few years after the initial rollout of Edge, Microsoft revealed that future versions of the browser would be built using the Chromium source code, which is the same code Google uses to make Chrome. After months of testing, Microsoft finally released the Chromium-based Edge browser to the public on January 15th, 2020. It is a sleek and serviceable browser, but Microsoft has found a way to irritate the users it wants to convert from other browsers.

Over the weekend, one Reddit user shared a screenshot of the Windows 10 Start Menu with an ad at the top which said the following: “Still using Firefox? Microsoft Edge is here.” Clicking the ad presumably redirects you to the Edge website to download the browser, and while ignoring it is always an option, sneaking ads for its own products inside menus Windows 10 users can’t avoid while simultaneously commenting on their choice of browser seems a bit tone-deaf. Ads in the Start Menu are bad enough, and this just drives home why many users hate them:

The good news is that you can make sure you never have to do with these ads by disabling them through the Settings menu. Just head to Settings > Personalization > Start and flip the switch that reads “Show suggestions occasionally in Start” from On to Off. Once you’ve done that, the ads will vanish for good.

This isn’t anywhere near the most egregious thing Microsoft has done since the launch of Windows 10, but it seems like the company is never going to learn its lesson when it comes to these shady tactics that hide advertisements among actual content in the hopes that someone will be fooled into clicking.