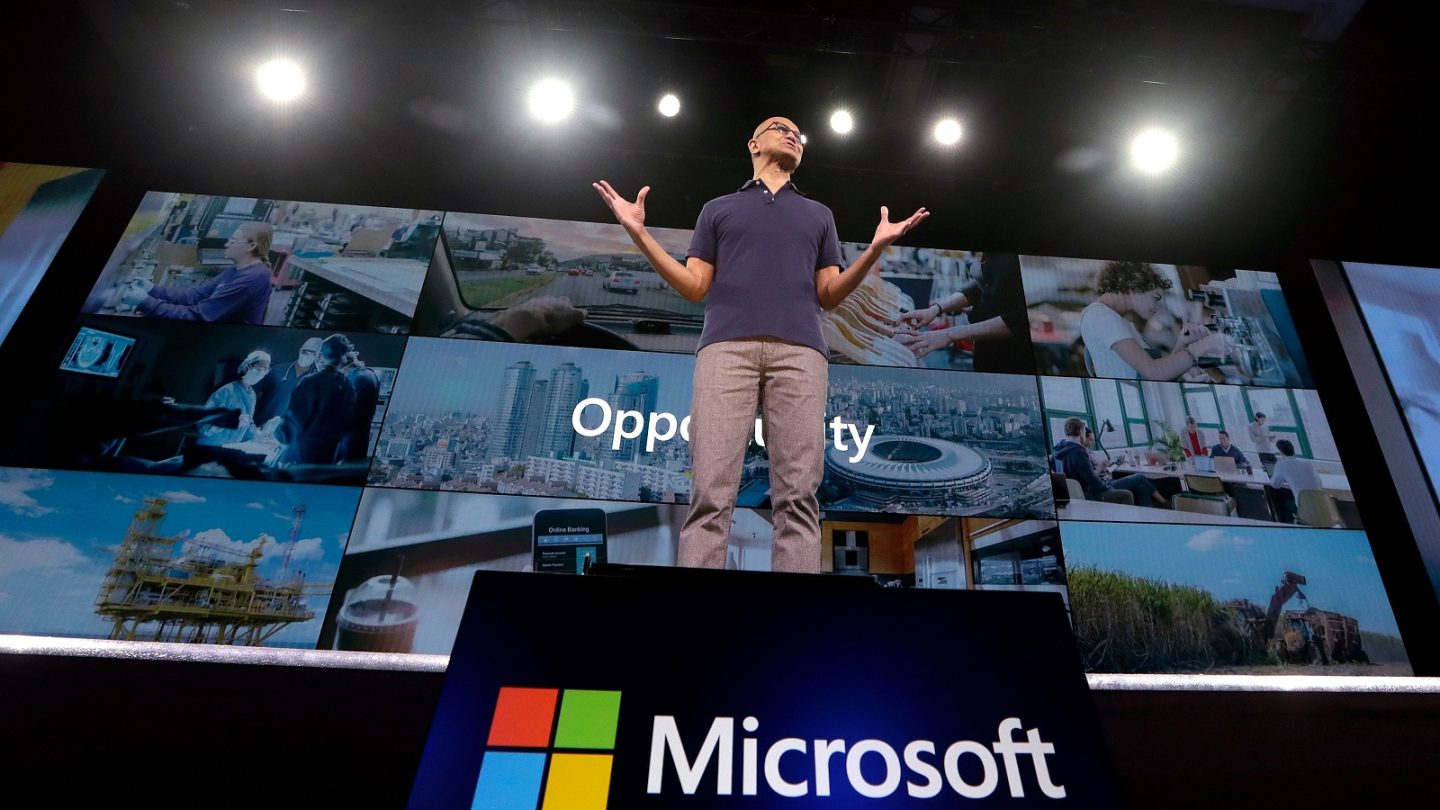 At this point, it’s safe to assume that any mass gathering in the United States planned for the first half of 2020 will be postponed, canceled, or modified in light of the coronavirus outbreak. Mobile World Congress, the Game Developers Conference, E3, Coachella, and even the men’s and women’s NCAA college basketball tournaments have all been casualties of the growing concern, and now Microsoft’s biggest annual event has been affected too.

Microsoft announced late this Thursday that its annual Build developer conference has been canceled on account of the pandemic that has gripped the US and the world. The event was initially scheduled to take place from May 19th – May 21st in Seattle, Washington, but Microsoft says that it will shift Build to a “digital event” instead.

This is the statement that Microsoft sent to the press alongside the announcement of the cancellation:

The safety of our community is a top priority. In light of the health safety recommendations for Washington State, we will deliver our annual Microsoft Build event for developers as a digital event, in lieu of an in-person event. We look forward to bringing together our ecosystem of developers in this new virtual format to learn, connect and code together. Stay tuned for more details to come.

Although Build is focused on the developers, it’s also where Microsoft announces many of its upcoming apps and software updates. During Build 2019, Microsoft showed us how Cortana was going to become more conversational, we got an early look at new features coming to Microsoft’s Edge browser, we saw how the company’s Fluent Design was going multiplatform, and the new Windows Terminal app debuted. At this year’s event, we expect to hear more about Microsoft’s dual-screen devices and the new Windows 10X platform, but it will all be online.

The cancellation had seemed inevitable for quite some time, as Microsoft updated the Build website on March 2nd to let everyone know that it was monitoring the situation and would make necessary changes:

In light of the global health concerns due to the novel coronavirus (COVID-19), Microsoft is monitoring public health guidance in relation to in-person events. We are looking carefully at our event calendar as well as our presence at industry events in the coming months. We are not taking decisions lightly, but the health and well-being of our customers, partners, guests, suppliers, and employees remain our ultimate priority.

We will continue to monitor and make any necessary changes as the situation evolves.

Washington has been hit as hard as any US state since testing began, with 31 deaths already reported, which is more than most countries have seen from COVID-19. Microsoft, which is telling employees to work from home, announced that it would donate $1 million to Puget Sound’s COVID-19 Response Fund.