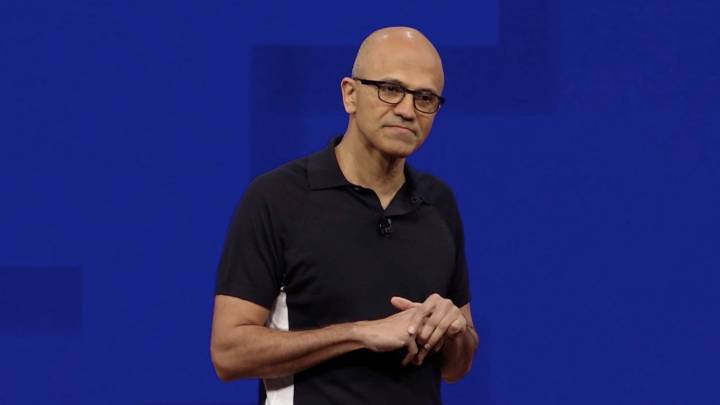 It was just a few days ago that Microsoft introduced two major new products, including the Surface Laptop and Windows 10 S. But the company is hardly done making new announcements, as it looks like the month of May will belong to Microsoft. The company plans to unveil new hardware during a May 23rd event, and it’s currently hosting its Build 2017 developers conference. On the first day of the event, Microsoft took the stage to unveil a bunch of new products that may not be as impressive as you’d like since most of them target developers, but they will probably influence the future of Windows. In this post, you’ll find all the most important announcements from Build 2017.

That’s right, Windows 10 is now used on more than 500 million devices, which is impressive. Sure, Microsoft ran a pretty aggressive Windows 10 upgrade campaign ever since launching the operating system, but the milestone is still impressive, considering the OS was released less than two years ago.

Microsoft also said that more than 100 million customers use Office on a monthly basis, while Cortana has more than 141 million unique users.

That’s hardly a product name you’re going to be using a lot in the near future unless you’re a developer, but Microsoft on Wednesday unveiled a new service called Azure Batch AI Training. What does it do? In short, it uses Azure to train deep neural networks, which means developers will be able to easily train their AI and machine learning products without worrying about the hardware.

Azure Database for MySQL and PostgresSQL

Yeah, these more products normal users won’t have to deal with on a regular basis. But developers will appreciate these tools, which will let them use their favorite databases on Azure.

Microsoft wants more independent software vendors (ISVs) to use its Azure platform, and it’s offering developers more incentives to adopt Azure. It sounds boring for regular Windows users, and it is, but developers will surely be excited to discover them.

Speaking of databases, you really have to meet Cosmos DB, which is Microsoft’s brand new database tool. You can find more info on Cosmos DB right here.

Developers working on AI and machine learning apps get four new Cognitive Services on top of the 25 existing ones, three of which will be user customizable. These new services include a machine vision service, a Bing-based search engine powered by AI, a video indexer, and a new online lab where more experimental services may be unveiled.

Yes, HP is the latest company to announce a smart speaker, and the company is going to launch a Cortana-based device in the near future. Sadly, there aren’t any details available about this particular product. But HP’s Cortana speaker is the second Cortana speaker we saw this week, since Samsung-owned Harman Kardon just announced one as well.

Cortana is also getting a bunch of new skills, the company said, including skills from Dark Sky and Domino’s.

The new Presentation Translator might be one of the most exciting announcements from Microsoft’s Build event, at least for regular Windows end users. The translator will offer you real-time translation of PowerPoint presentations without removing the original formatting. You can sign up for access at this link.

Building native mobile, Windows, and Mac apps on your Mac can be done using Visual Studio… because Visual Studio is now available for Mac and this is where you get it.