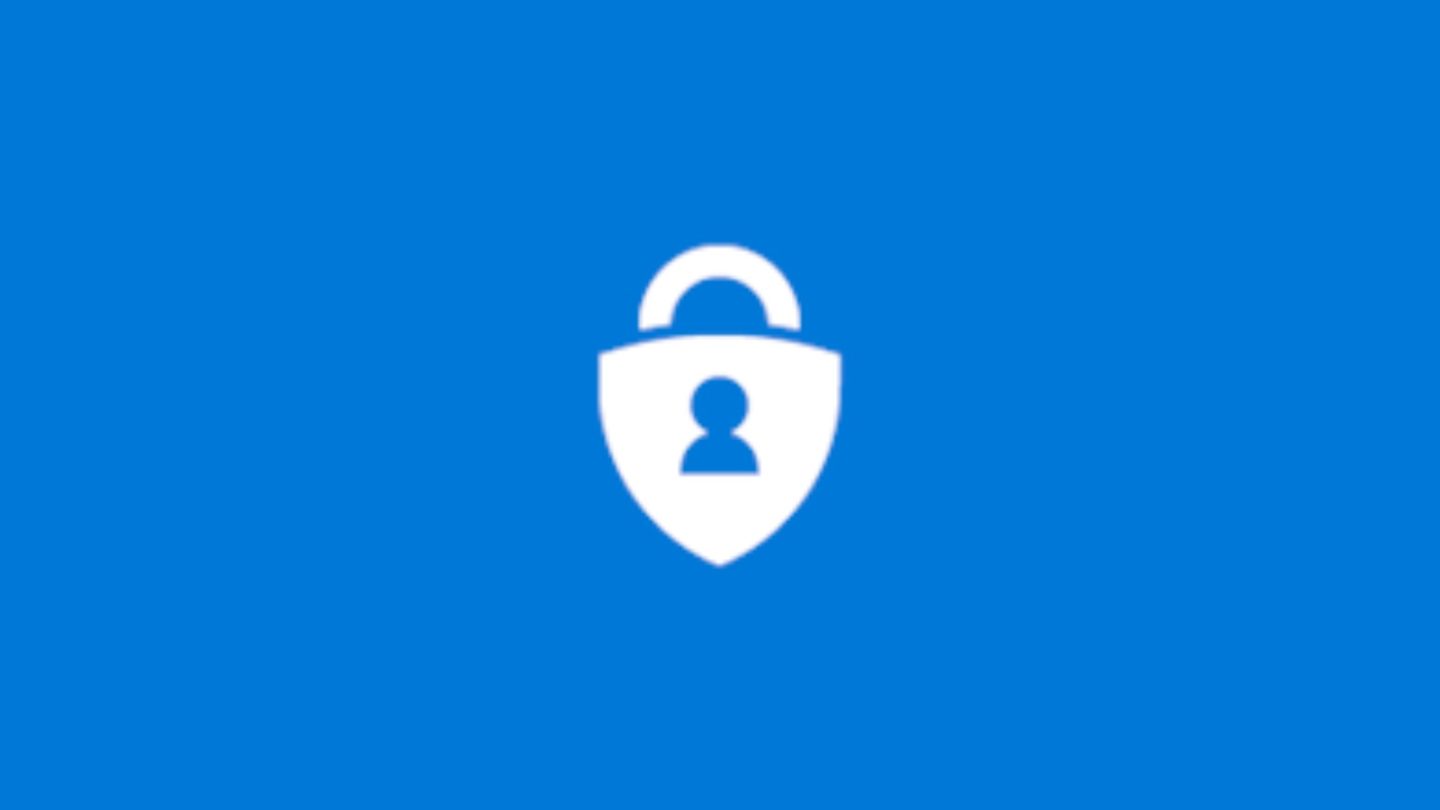 If you rely on the Microsoft Authenticator app to store your two-factor-authenticator keys and one of the perks you enjoy the most is the Apple Watch support, well, you better think twice as the company announced it’s joining the ever-growing list of developers ditching support for the Apple Watch.

According to a support page (via 9to5Mac), the Microsoft Authenticator app will work on the Apple Watch until January 2023. Then users will have to delete the app as it won’t be functional.

Microsoft claims that Authenticator won’t be compatible with the Apple Watch because watchOS does not have the app’s security features. As the answer feels vague, it’s weird that at the moment Microsoft is strengthening its ties with Apple, the company decided to end support for such a popular app.

If storing 2FA keys in your Apple Watch is a must, indie developers from 2Stable created their Authenticator app a few years ago.

While you’ll usually be with your iPhone nearby, there’s a chance you don’t have it at the moment. This is why Authenticator by 2Stable offers one of the best solutions available.

Not only does this app work across all your Apple devices, but this end-to-end encrypted application can easily show your most-used 2FA codes right from your wrist. In addition, the company is working on web extensions to help you quickly use the app from anywhere. Authenticator is free but requires a subscription to unlock all the features. You can download it here.

Don't Miss: These are the best Apple Watch apps you should install right now