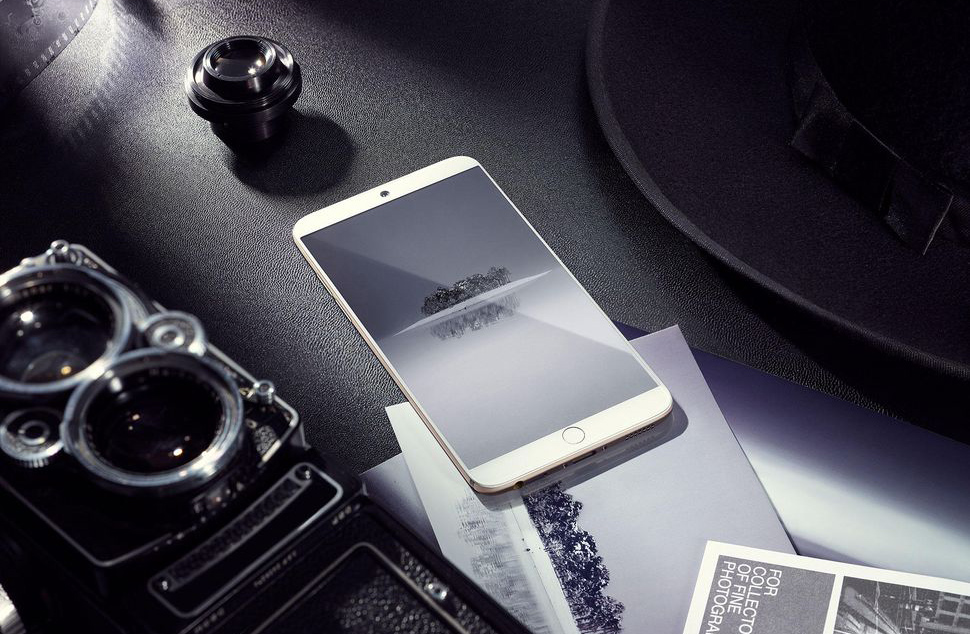 Android smartphone makers have apparently run out of ideas this year. When it comes to flagship smartphone design, we haven’t seen anything new from any major global Android phone companies since sometime in mid-2017. Market leader Samsung released its new Galaxy S9 and Galaxy S9+ earlier this year, but they look so much like their predecessors that most people appear to be skipping them. Of course, any companies that aren’t recycling their own designs have decided to steal Apple’s iPhone X design for their new flagship handsets. That seems like hyperbole, but it’s really not. From tiny no-name smartphone startups in China to some of the biggest companies in the industry like LG and Huawei, they’re all ripping off Apple’s iPhone X design and using it for their own smartphone. If you don’t believe us just look at this image, which shows 20 shameless iPhone X copycats in a single graphic.

There is a small (but vocal) contingent of hardcore Android fans who have somehow managed to convince themselves that these companies aren’t copying Apple. The rest of us… have eyes. In fact, there are so many iPhone X copycats out there right now that people are actually shocked when an Android smartphone maker unveils new smartphones that aren’t iPhone copycats.

You might not have ever heard of the smartphone brand Meizu before, but the companies new phones are buzzing around the tech blogosphere on Monday morning. Even gadget blogs in the United States have taken note of the company’s three newly unveiled smartphones, despite the fact that none of them will be released in the US or even in many top European markets.

What’s the big deal about these new phones? They’re nothing special on paper, though the do offer solid specs and OLED displays at surprisingly low price points starting at just $270. But the headlines on tech blogs show us the real reason that gadget bloggers and tech fans are intrigued by Meizu’s new phones.

Noticing a trend here? That’s right, iPhone X ripoffs are now so common that Android companies are making it a focus when they release phones that don’t copy the iPhone X’s display design. And bloggers are apparently so surprised that they eat it right up. We can expect this trend to continue for a whole longer, though Android phone companies may have a new Apple design to start copying as soon as next year.

As for the new Meizu phones themselves, the company announced three different handsets that belong to the same product line. The Meizu 15 Lite packs a 5.46-inch 1080p LCD screen and a Snapdragon 626 processor, the Meizu 15 has a 5.46-inch 1080p OLED display and a Snapdragon 660 chipset, and the Meizu 15 Plus sports a large 5.95-inch 1440p OLED screen along with Samsung’s Exynos 8895 processor. All three phones will be released in China on Sunday, April 29th.