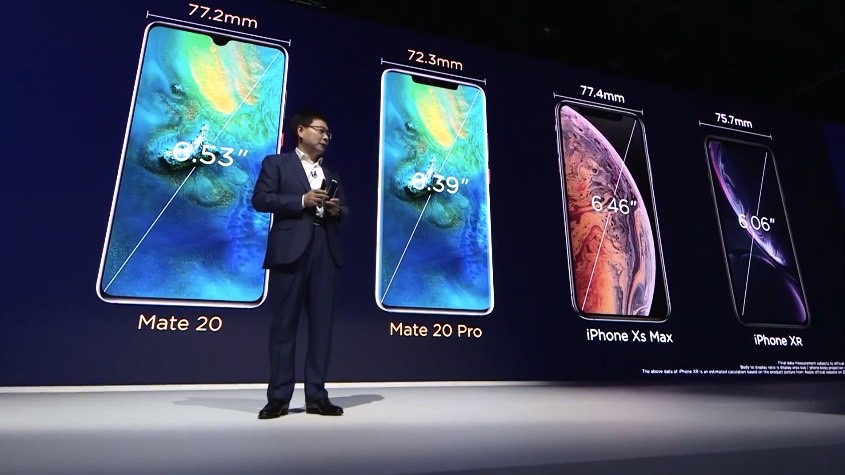 Just like previous Huawei flagships, the Mate 30 series might be launched in a major European city, and we already have an idea of what that city might be. According to the Tech Garage, the Huawei Mate 30 series of phones will be unveiled in Munich, Germany on September 19th.

This isn’t the first time Huawei has hosted a media event in the Bavarian capital, as two of the Mate 30 Pro’s predecessors were also unveiled in Munich, including the Mate 9. The Mate 20 series, meanwhile, was announced in London last October.

More interesting than Huawei’s return to Germany is the change of date. A mid-September launch means the Mate 30 Pro will hit stores several weeks earlier than its predecessor and could give Huawei a significant sales boost in the holiday quarter, at least when it comes to the European market.

Also, Huawei would be in a better position to fight the latest iPhone by unveiling the new Mate 30 Pro just nine days after the September 10th iPhone event.

That said, it’s unclear why Huawei is in a hurry to bring the device to market, assuming the September 19th press conference is real. Maybe Huawei does want to go head-to-head with Apple, something no other smartphone maker has attempted. There’s a reason why Samsung’s Galaxy Note launches moved to early August.

One other plausible reason concerns the Huawei ban. The Chinese company may want to have its second flagship of the year in stores as fast as possible, to ensure that it doesn’t lose access to Google’s Android. Weeks ago, when news of the ban hit the company, Huawei told customers that all the devices available in stores would continue to receive regular Android updates regardless of whether Google will do business with Huawei or not.