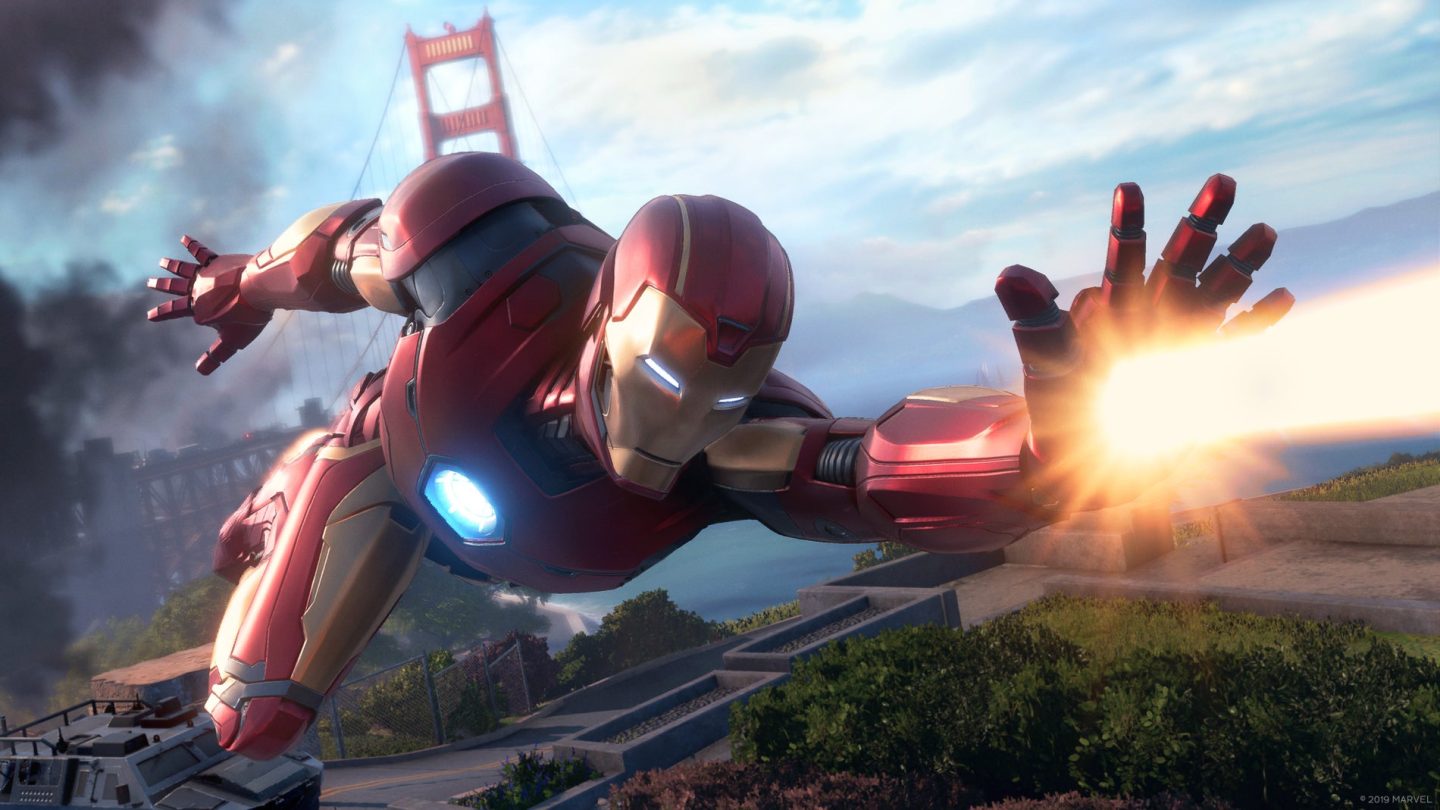 The attention of game fans everywhere has shifted to the next-gen consoles coming this holiday season, but there are still some big releases scheduled to take place before the PS5 and Xbox Series X hit store shelves. At the top of the list is Marvel’s Avengers from Crystal Dynamics, which is the same studio that flawlessly rebooted Tomb Raider a few years back. After a lengthy delay earlier this year, Marvel’s Avengers won’t be available until September 4th, but you don’t have to wait that long to get your hands on the game and try it out for yourself.

Throughout the month of August, there will be three beta weekends on PS4, Xbox One, and PC that will “give you a slice of the full game experience.” Here’s what you need to know if you want to participate:

You’ll also need a Square Enix Member’s account to join the beta, which will be to validate codes and content as well as deliver “post-launch goodies” to your copy of the game. Should you choose to participate, you will be able to check out single-player content from the campaign, complete co-op War Zone missions with other players, and level up your characters. Iron Man, Hulk, Kamala, and Black Widow will all be playable.

Marvel’s Avengers will ship with six core heroes at launch, but the team says that more will be added in the future with their own custom move sets, skills, gear, and more. Clint Barton (AKA Hawkeye) will be the first post-launch hero and will come with his own story missions and bring a brand new villain into the fold as well.

Finally, if you do play through the beta, you can unlock two exclusive Nameplates in the final game as well as the Hulk Smashers Pickaxe in Fortnite if you complete the beta’s three HARM-room challenges.