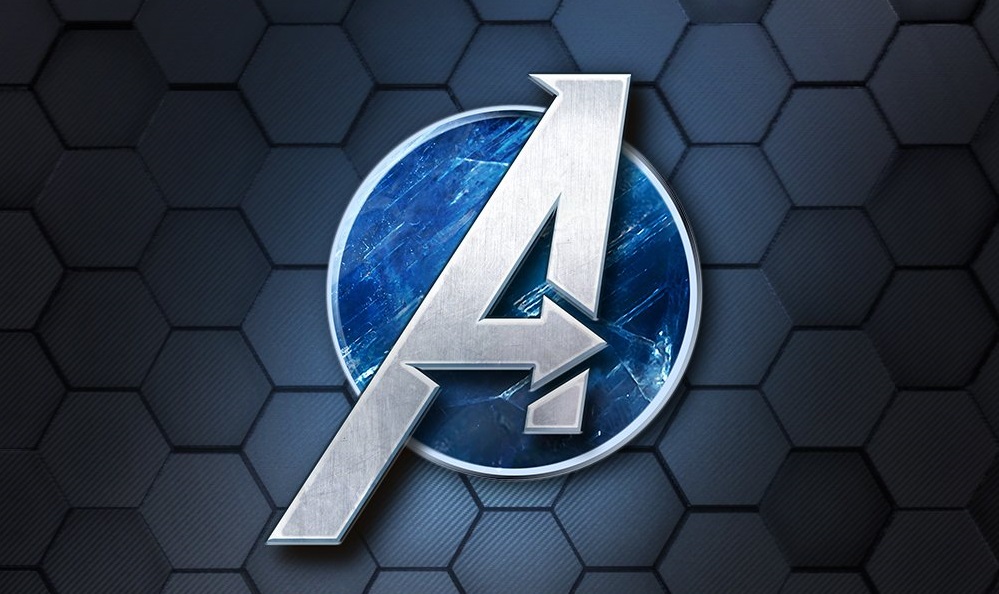 While this console generation has begun to wind down, there are still a few massive games slated to release before the PS4 and Xbox One go the way of the dodo next fall. One of those games is Marvel’s Avengers, which has been the subject of controversy ever since it was officially unveiled at E3 2019 in June.

Marvel has had a relatively sustained track record when it comes to games in recent years, from Spider-Man on PS4 breaking sales records and Marvel Ultimate Alliance 3 resurrecting a beloved franchise, but no one knew quite what to make of Square Enix’s Avengers game. Part of that skepticism came from the fact that the studio wasn’t ready to show off gameplay less than a year from launch, but as of today, we can finally see the game in action.

On Tuesday, Square Enix shared a nearly 20-minute gameplay video of the tutorial level that members of the press had a chance to play at E3. It’s hard to tell how representative this clip is of the game as a whole, as it is very tightly scripted and jumps between characters constantly, but at least we have an idea of how it plays:

As we learned back in June, Marvel’s Avengers takes place in its own timeline, completely separate from that of the MCU or the comics. The game kicks off on A-Day, as the Avengers are unveiling their new West Coast HQ, when San Francisco is suddenly attacked. Over the course of the tutorial, you’ll have a chance to play as Thor, Iron Man, Hulk, Captain America, and Black Widow, each of which have their own distinctive movesets.

There’s still plenty we don’t know about the game, but it looks like a traditional third-person action game from the first gameplay trailer. We are sure to learn more in the coming months ahead of the May 15th release date.