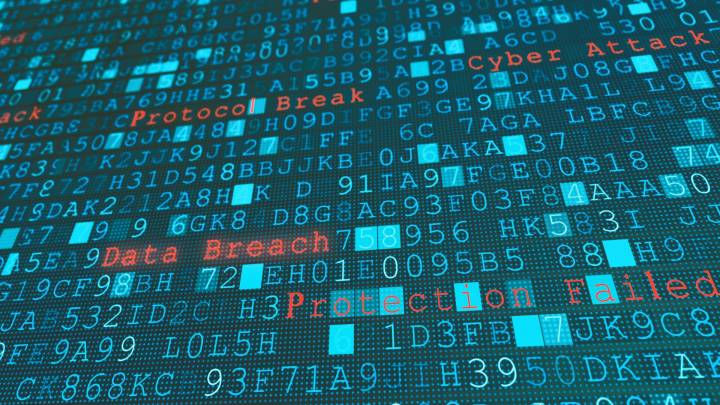 Stop opening PDFs attached to emails unless you’re absolutely certain about where they originated and who is sending them to you.

Not that most of you were likely opening such email attachments with wild abandon before now, but be warned — Microsoft’s Security Intelligence team has uncovered what sounds like a Trojan malware attack as part of a “massive” email campaign with a nasty payload — malicious PDFs, which download a password- and credential-stealing Java-based remote access Trojan called StrRAT. In addition to stealing credentials and even taking control of systems, Microsoft researchers have also found that this malware can disguise itself as faked ransomware.

“When running on a system,” Microsoft explains in a tweet thread about this particular malware, “STRRAT connects to a C2 server. Version 1.5 is notably more obfuscated and modular than previous versions, but the backdoor functions mostly remain the same: collect browser passwords, run remote commands and PowerShell, log keystrokes, among others.”

The latest version of the Java-based STRRAT malware (1.5) was seen being distributed in a massive email campaign last week. This RAT is infamous for its ransomware-like behavior of appending the file name extension .crimson to files without actually encrypting them. pic.twitter.com/mGow2sJupN

In a good summary of the mechanics of this malware by Threatpost, the publication notes that this malware campaign gets underway by attackers compromising email accounts to send out multiple kinds of emails, apparently hoping that at least one of them finds their mark. Some of the messages, for example, come with the subject line “Outgoing Payments,” which might seem innocuous enough to someone at a small business. Others purport to have come from the “Accounts Payable Department.”

The campaign includes several different emails that all use social engineering around payment receipts to encourage people to click on an attached file that appears to be a PDF but that actually has malicious intent,” Threatpost continues.

“One email informs the recipient that it includes an ‘Outgoing Payment’ with a specific number — presumably, the attached PDF. Another addresses the message to a ‘Supplier’ and appears to let the receiver know that ‘your payment has been released as per attached payment advice,’ asking the recipient to verify adjustments made in the attached PDF.”

The delivery mechanism for this malware, via the phishing emails, is arguably something of a weakness, in that in this case it requires the victim to take an action to set this whole thing in motion. Treat messages that you get out of the blue, as well as unexpected email messages, with the skepticism they deserve, especially any that have some sort of financial component, incentive or action required.

Microsoft, by the way, says its Microsoft 365 Defender can protect systems from StrRAT, and that machine learning-based protection can also detect and block malware on computer systems.